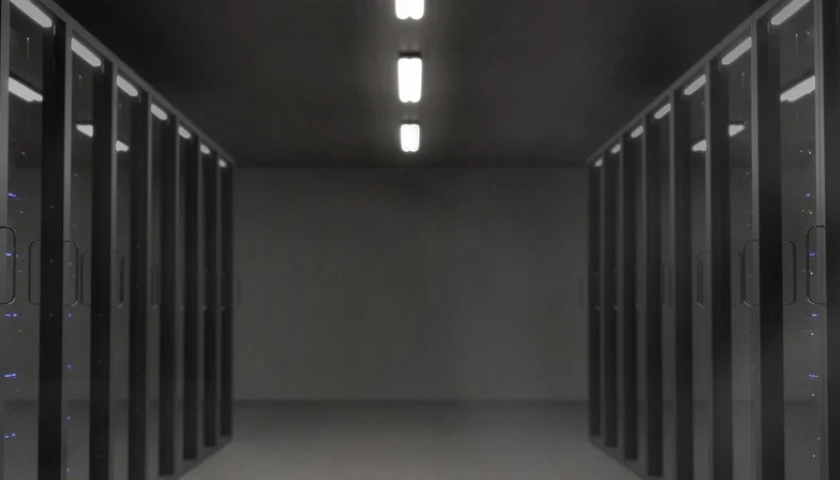 Company to build facility in China to hold data from its cars locally by the end of June.

Elon Musk’s company reportedly plans to build a new facility by the end of June in order to handle data collected from its vehicles in the country. Facility specifications or location wasn’t shared. The Gigafactory is wholly owned by Tesla, after China relaxed joint venture rules, but it is not clear if the data center is run with a partner.

The news comes from Grace Tao, Tesla’s China head of communications and government affairs, who was quoted this week in the 21st Century Business Herald.

Tesla previously said it already stores local data in China in order to comply with the local cybersecurity laws, but this was presumably hosted in a third-party facility.

“Tesla China is a company that’s based here and must abide by all Chinese laws and regulations,” Tao said in a meeting last week. “In fact, our data will be very well protected. Chinese data will be stored in China.”

The Chinese army has reportedly voiced concerns the camera’s on Telsa vehicles may be used for spying at sensitive locations and recently banned the vehicles from its complexes.

“If Tesla uses cars to spy in China or anywhere, we will be shut down,” Musk, told a government forum in Beijing via a video conference in March.

In 2013 Coca-Cola came under scrutiny from the Chinese government after fears newly-installed GPS trackers on its delivery trucks could be used to map sensitive locations.