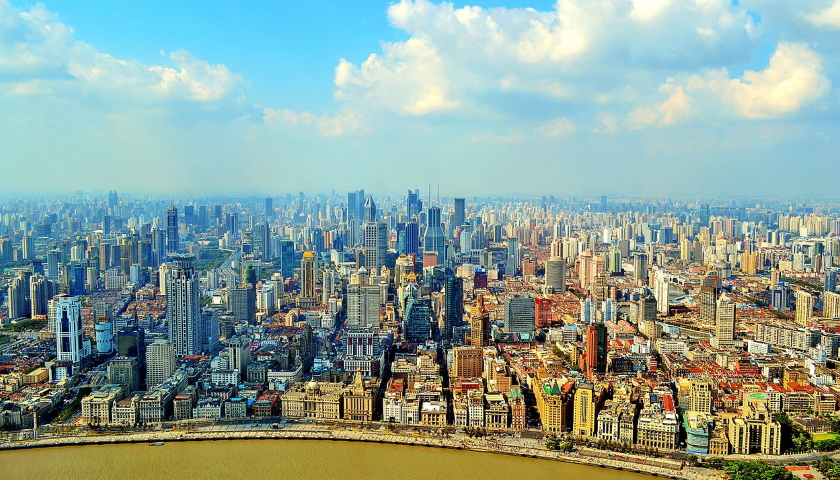 Chinese operators had deployed a total of 792,000 5G base stations as of the end of February, Chinese press reported, citing a government official.

Liu Liehong, vice minister of industry and information technology, said that 5G standalone networks covered all prefecture-level cities across China, and the number of 5G terminal connections had reached 260 million.

Chinese operators added a total of 16.94 million 5G subscribers during February, according to monthly statistics published on the carriers’ websites.

Meanwhile, rival operator China Telecom added a total of 6.2 million 5G subscribers in February to take its total 5G subscribers base to 103.37 million.

China is forecast to reach 739 million 5G subscribers by 2025, according to a recent study by ABI Research.

This figure would represent nearly 40% of the global market share in the 5G segment.

In terms of the annual mobile data consumption, the 5G annual data traffic in China is forecast to reach 782 exabytes by 2025, representing a share of nearly 60% of the world’s total 5G data consumption.

The Chinese government is also focusing on non-yet-standardized 6G technology. According to a recent report by state-owned newspaper China Daily, the government and industry experts have outlined a plan to advance 6G technology between 2021 and 2025.

Yang Xiaowei, deputy head of the Cyberspace Administration of China, said at a news briefing that the country would accelerate R&D of 6G technologies and continue to construct a large-scale 5G network.

In May 2020, Chinese vendor ZTE and China Unicom reached an agreement for the development of 6G technologies.

Under the terms of the agreement, ZTE and China Unicom announced plans to cooperate on 6G technological innovation and standards while actively promoting the in-depth integration of 6G with satellite networks, the internet of things (IoT), the internet of vehicles, and industrial IoT.