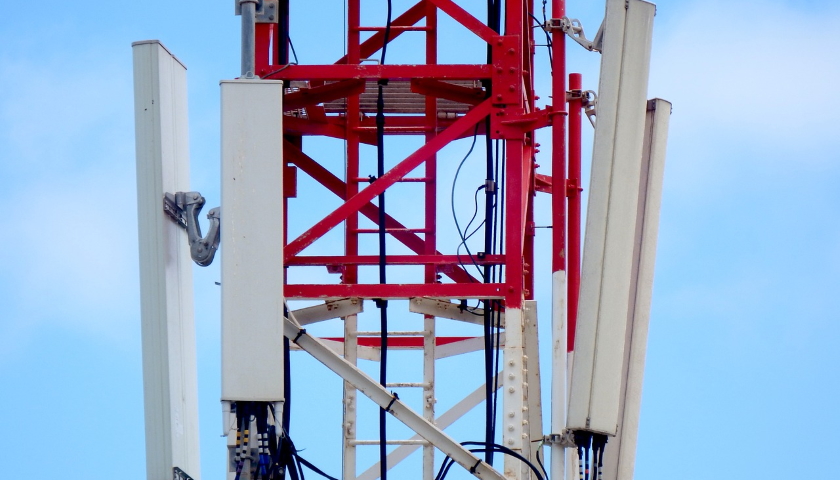 In a release, the Swedish vendor said that the launch of Radio 6626 will benefit carriers even as their site towers already have 2G, 3G and 4G radios.

The new offering provides multi-standard and multi-band coverage and could reduce up to 50% energy consumption, according to Ericsson.

The three-sector dual-band Radio 6626 combines two frequencies and six ports in one unit. This ability enables one radio to power all three sectors on the tower, Ericsson said.

The Ericsson Radio 6626 is powered by Ericsson Silicon, which can provide 720W of output power. It weighs under 45kg.

Ericsson is also launching Voltage Booster 6640, which according to the vendor, minimizes the need for new cabling as it expands power capacity to the radios by up to 50%though using existing cables. By adding Ericsson Voltage Booster 6640 rather than swapping cables, CSPs can save up to 70% of hardware and installation costs, Ericsson said.

-Baseband 6631, which is the latest multi-standard RAN Compute pathway for towers that run multiple technologies from 2G to 5G

The Swedish company also noted that the new products complement the recently launched Massive MIMO and RAN Compute portfolios – aimed at making it easier for CSP to roll out commercial 5G services.