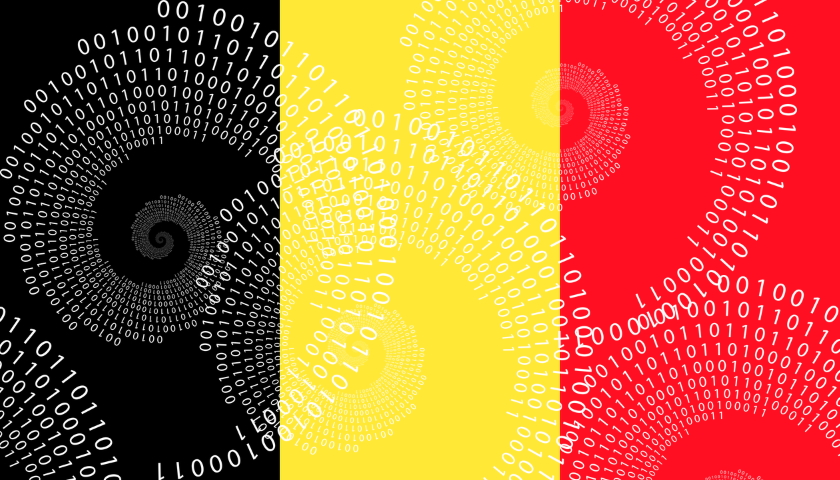 A large-scale incident earlier this week against Belnet and other ISPs has sent a wave of internet disruption across numerous Belgian government, scientific and educational institutions.

Belgian ISP Belnet has restored its service after a massive distributed denial of service (DDoS) attack earlier this week that cut off Internet access to numerous government, public, scientific and educational agencies, including Belgium’s Parliament and some law-enforcement agencies.

The attack occurred Tuesday at 11 a.m. (GMT) in Europe and affected “all the institutions connected to the Belnet network,” which number about 200, according to a statement published Wednesday on Belnet’s website.

Moreover, upon investigation, it seems the attack–a coordinated effort targeting the Belgium government–also affected other ISPs in what was the largest DDoS attack the country has seen, according to reports. Belgium is the headquarters of the European Union (EU) and thus a key hub of activity and decision-making that affects the global political and socio-economic landscape.

While Belnet restored service to its own network and website by Tuesday evening, the attack continues to have ongoing consequences, with some customers still unable to connect to websites and online services, according to Belnet.

“We are fully aware of the impact on the organizations connected to our network and their users and we are aware that this has profoundly disrupted their functioning,” Dirk Haex, technical director at Belnet, said in the statement.

However, the attack was “of such a scale that our entire network was saturated,” he said. “The fact that the perpetrators of the attack constantly changed tactics made it even more difficult to neutralize it,” Haex said.