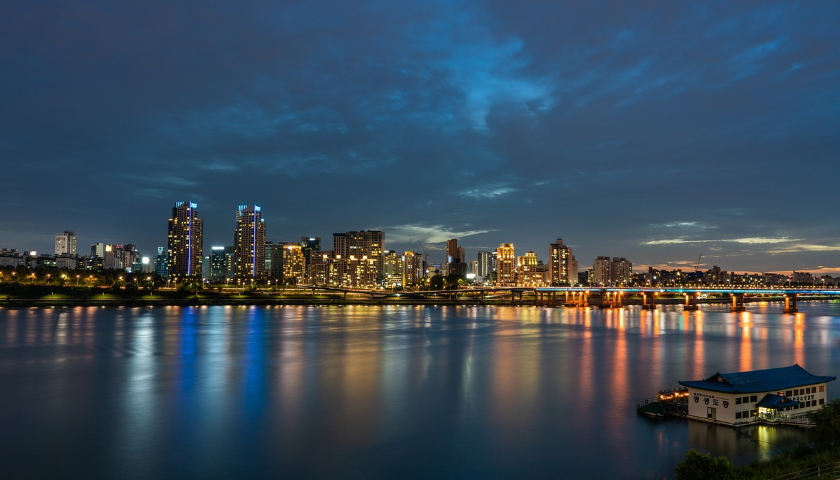 South Korea ended April with a total of 14.48 million 5G subscribers, up from 7 million 5G users in May 2020, local news agency Yonhap reported, citing data from the Ministry of Science and ICT.

The total number of 5G subscribers at the end of last month accounted for 20% of the country’s total 71.1 million mobile subscriptions, according to the report.

In April alone, Korean telcos had added over 792,000 subscribers in the 5G segment.

According to the report, the overall base of 4G customers in South Korea continued to decline during April, standing at 51.18 million, down around 250,000 from the previous month.

SK Telecom, KT and LG Uplus are currently preparing to commercialize new technology, such as Standalone versions of the 5G networks and millimeter-wave 5G, according to recent reports.

In July of 2020, Korean mobile operators SK Telecom, KT and LG Uplus agreed to invest a total of KRW 25.7 trillion ($22 billion) through 2022 to boost 5G infrastructure across the country.

Despite the rapid progress in 5G deployments, subscribers have been criticizing the poor quality of 5G services. Nearly 1,000 5G smartphone users in South Korea have recently expressed interest in taking legal action against the country’s three major telecom operators due to the alleged poor quality of the service.

The group plans to file a class action lawsuit in May after adding more customers to the complaint. The group is seeking at least KRW1 million ($885) in compensation per subscriber from the three mobile operators.

Kim Jin-wook, a lawyer at law firm Joowon, which is spearheading the legal action, claimed the quality of 5G services doesn’t meet expectations, with slower than advertised data rates and coverage limited to major cities despite the service costing more than LTE plans.