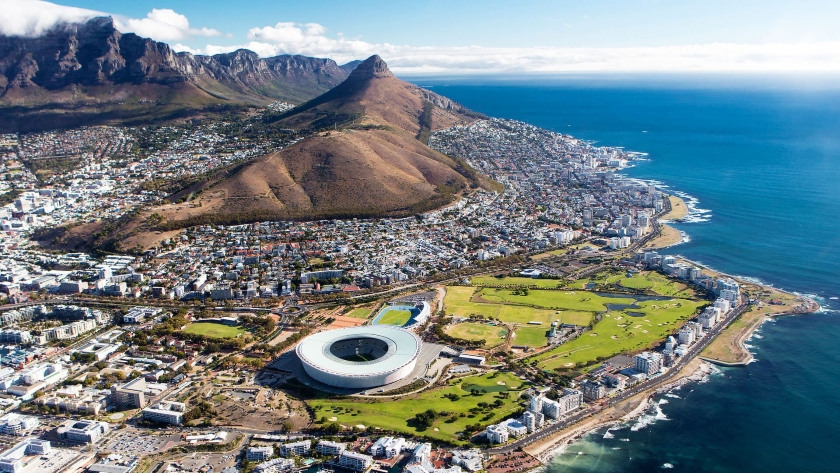 The carriers that have submitted applications are all existing operators on the market: Cell C, Rain Networks, Vodacom, Telkom, Liquid Telecom and MTN.

ICASA has made available frequencies in the 700 MHz, 800 MHz, 2600 MHz, and 3500 MHz bands for assignment to qualifying applicants.

“The Council of the Authority is indeed grateful to all applicants who responded to this call for the licensing of high demand spectrum. We are ready and committed in ensuring that we take the necessary care; and that the release of the spectrum and this process in general is indeed procedurally fair and non-discriminatory”, said ICASA’s head Keabetswe Modimoeng

The regulator said it aims to conduct an auction for the licensing of high demand spectrum by no later than 31 March 2021.

“The Authority remains committed to defend this important process against any form of litigation, with a full appreciation of what the benefits of licensing high demand spectrum will be for consumers and the public at large. We are unwavering in this regard”, Modimoeng added.

In May, South African carrier Vodacom had launched what it claimed to be Africa’s first live 5G mobile network.

The initial 5G service was available in the cities of Johannesburg, Pretoria and Cape Town.

Vodacom had been assigned temporary spectrum by South Africa’s watchdog ICASA for the duration of the national state of disaster due to the COVID-19 pandemic, including one 50 megahertz channel in the 3.5 GHz band, which has been used to fast-track the carrier’s 5G launch. Vodacom also claimed to be the first operator to activate temporary spectrum in South Africa.

Vodacom is currently using equipment by Nordic vendor Nokia for the deployment of its 5G network. Nokia said that its AirScale radio network product portfolio will enable Vodacom to deploy 5G services across several spectrum bands, including the new 3500 MHz, 2600 MHz and 700/800 MHz bands to be auctioned in 2021.

In July, rival operator MTN announced the launch of its 5G network in the country, with the initial deployment of 100 5G sites.

The network initially covered areas of Johannesburg and Cape Town, as well as Bloemfontein and Port Elizabeth.

MTN said that it is using Dynamic Spectrum Sharing (DSS) for these initial 5G deployments.