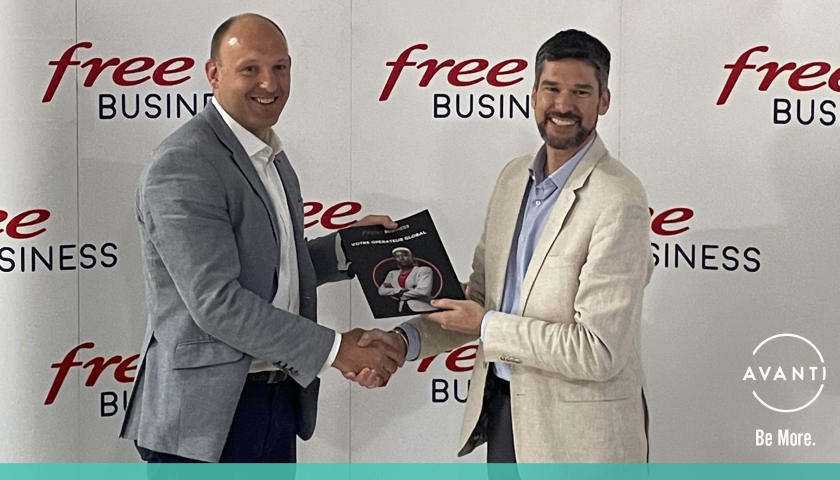 Satellite firm Avanti is to build a new ground station at a data center in Senegal operated by Free.

Avanti Communications and local telco Free in Senegal have announced a five-year partnership agreement under which Free will build and host a new satellite gateway in Senegal for Avanti’s HYLAS 4 satellite.

Free Senegal will build and operate the new gateway from its data center in Diamniadio, outside the capital Dakar.

Avanti said the new gateway will extend the coverage of its HYLAS 4 satellite and satellite backhaul services to Senegal as well as Guinea, Sierra Leone, Guinea Bissau, Gambia, and Liberia. It will also complete Avanti’s coverage of Ivory Coast.

“This strategic partnership with Free in Senegal demonstrates our commitment to working with local partners in Africa such as Free in order to increase the coverage of our satellite fleet – benefitting countries and territories that are often overlooked when it comes to high-speed broadband. We are looking forward to working with the Free team to make this vision a reality,” said Kyle Whitehill, CEO of Avanti.

Avanti has seven ground stations in South Africa, Nigeria, Turkey, Cyprus, Germany (x2), and the UK. The company operates five satellites, the first of which launched in 2010. It launched its newest HYLAS 4 satellite in April 2018; the satellite uses Ka-band technology and has 64 fixed beams serving Africa and Europe, as well as four independent steerable beams.

Mamadou Mbengue, CEO of Free in Senegal, added: “We are delighted that Avanti has chosen Free to be their gateway partner in Senegal, recognizing the capabilities offered by the Free team and our data center facility in Diamniadio. This agreement between Avanti and Free to build the gateway and provide Ka-band satellite coverage across Senegal and the neighboring countries is a major milestone in our digital transformation agenda.”

In February SES announced plans to place an O3b satellite gateway at a Sonatel teleport in Senegal.

The first African ground station was installed in Senegal in 1972 by the state-owned company that would eventually become Sonatel. That satellite was dismantled in 2020 due to its deterioration and safety fears.