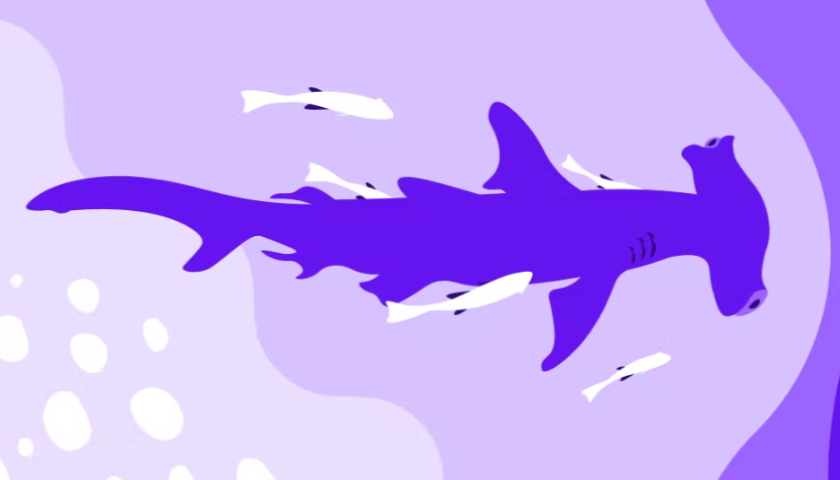 US cloud infrastructure provider DigitialOcean has launched a serverless product range based on its acquisition of Nimbella last year.

The DigitalOceans Functions product automates all the lower-stack work, so developers can write code and deploy it quickly, without having to understand Kubernetes and containers, the company promises. It is developed from the technology of Nimbella, a serverless startup that DigitalOcean bought in 2021.

Serverless computing is still run from servers, but goes beyond the containerization paradigm, handling all aspects of the underlying servers on behalf of customers. Serverless products are offered by all the major cloud providers, including AWS, Google Cloud, Azure and OVHcloud, while more specialized providers such as Cloudflare have added serverless functions to handle execution in Edge networks.

“Access to serverless computing has been one of the most popular requests from DigitalOcean users who want to spend less time managing their infrastructure and more time building impactful applications,” said Anshu Agarwal VP of serverless at DigitalOcean in a blog post. “In recent years, serverless computing has gained tremendous popularity among developers building modern apps, and according to IDC’s IaaSView buyer survey, 25 percent of cloud IaaS buyers intend to utilize serverless functions in the next 12 months.”

Functions are snippets of code that can be triggered by events, explains Agarwal: “Builders of all kinds can now create serverless functions on DigitalOcean for a variety of purposes, including serverless APIs for your web apps and mobile apps.”

As well as making things easier, the serverless approach can save money, as the Functions don’t run unless triggered, and customers only pay for rewources when they are running. For the same reason, the approach should also scale to meet demand. On demand Functions can sit alongsied containers which are more long-lasting, he explains: “A developer with a container-based app could add a function as an API endpoint, enabling them to easily extend their app running on containers with serverless components.”

Customers get 90,000GB-seconds free per month, with usage on top of that charged at $0.0000185/GB-second. The product is available from all of DigitalOceans’ regions: New York, Amsterdam, San Francisco, Singapore, London, Frankfurt, Toronto and Bangalore.