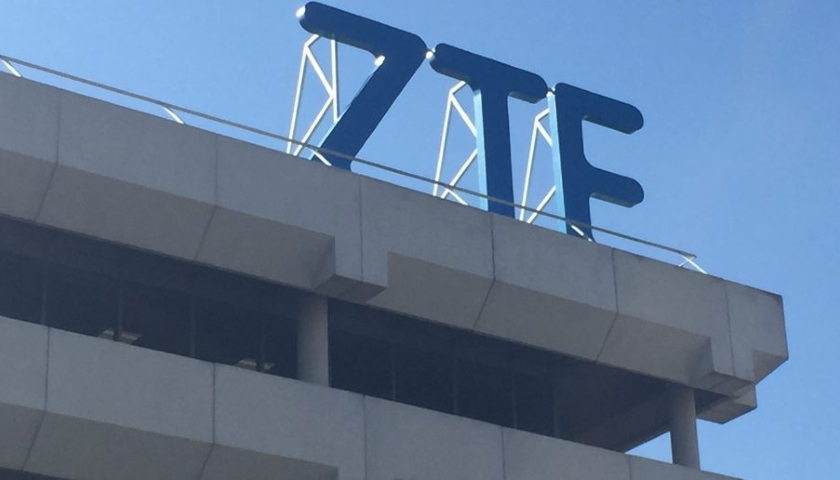 ZTE posted operating revenues of CNY 74.13 billion ($11 billion) in the first three quarters of the year, an increase of 15.4% compared to the year-ago period, the Chinese vendor said in a statement.

During the period, net profits amounted to CNY 2.71 billion, while net profit after extraordinary items attributable to holders of ordinary shares of the listed company amounted to CNY1.45 billion.

For the third quarter of the year, ZTE’s operating revenue reached CNY 26.93 billion, representing a year-on-year increase of 37.2%.

“During the period, ZTE focused on innovations and sustained high investment in R&D, continuously enhancing its core competitive advantages in the 5G era. For the first nine months, the company’s R&D expense reached CNY 10.79 billion, up 15.3% year-on-year,” the company said. “Seizing the opportunity of rapid 5G development in China, ZTE has explored 5G industry application innovations in partnership with its customers and partners to activate the industry and market vitality and thereby achieved rapid business growth. Moreover, the company has continuously maintained healthy operations in overseas markets by exploring high-value markets and promoting stable business development in pivotal countries.”

The Chinese vendor noted that it had already secured 55 commercial contracts in the 5G space. ZTE also said that it has 5G partnerships with 90 operators globally.

In the third quarter of 2020, ZTE said it has cooperated with industry customers, such as the Guangzhou branch of China Mobile, China Telecom, Fuzhou Metro, China Southern Power Grid, and China Baowu Steel Group to implement 5G applications in transportation, power, mining, commercial complex and other fields.

“The evolution from Non-standalone (NSA) to SA 5G is already underway in China. In 2019, China Mobile, China Telecom and China Unicom had commercially launched 5G in NSA mode while most of commercial terminals supported NSA 5G but not SA 5G. In 2020, however, most new deployments will be in SA or NSA+SA mode and those NSA sites deployed earlier will be upgraded to SA, as the commercial terminals in the market now support SA 5G,” the executive said.

The executive added that ZTE is currently engaged in 5G contracts with China Mobile, China Telecom, China Unicom and China Broadcasting Network.”The partnership between ZTE and the four operators are longstanding and strong. ZTE has been working very closely with all of them from the very beginning for the 5G projects, and has helped them launch the commercial 5G services. SA 5G is now the center of all these projects,” he added.

In 2020, ZTE’s overall market share at the three major Chinese operators is more than 30%. In these 5G projects, ZTE provided end-to-end 5G solutions, including Common Core (which is based on virtualized solution capable of supporting both 4G and 5G), NSA+SA dual mode base stations and high performance massive MIMO AAU, the executive said.