IBM to close data centers in Dallas, Melbourne, and Houston 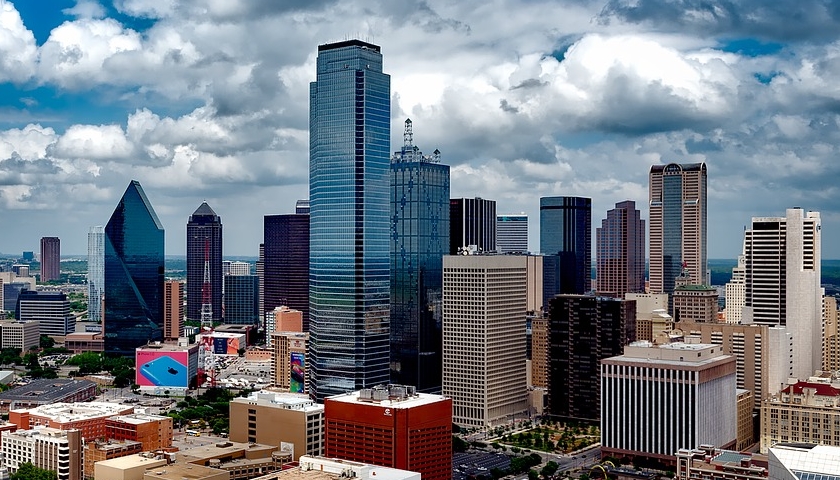 As part of its data center modernization strategy, IBM has shut down several data centers in the US, and plans to shut down three more around the world

Big Blue said that the old facilities had become “unsuitable for upgrading.”

Not worth the trouble
IBM’s D2, D6, D7, and H2 facilities in Dallas and Houston are no longer supported and have been unavailable to customers since October 30.

“Part of this modernization strategy is to close older data centers that are unsuitable for upgrading. As this transition approaches, help is available to assist you in your migration to modern data centers.”