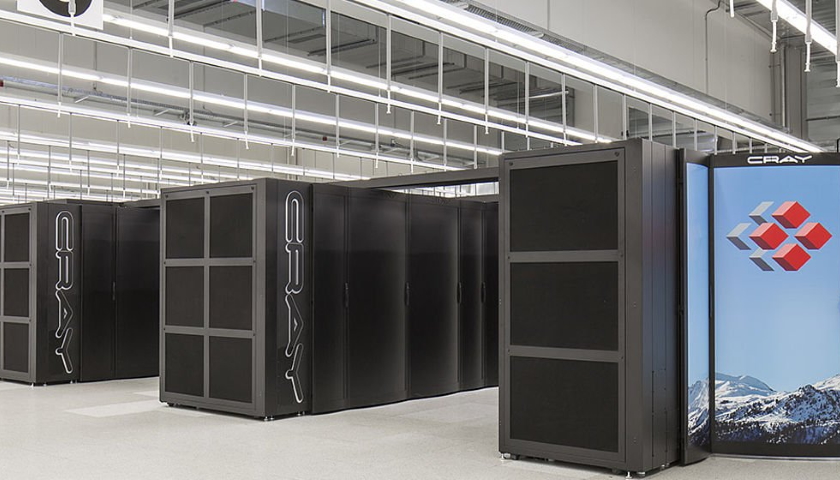 The current 25 petaflops Piz Daint, a Cray XC40/XC50 system, will be replaced with a new HPE Cray system named Alps, which will be based on the company’s Shasta architecture.

Specifications haven’t been shared, but the first phase of development is already underway. The first part of the new Alps system will be installed at the end of 2022 and will replace Piz Daint completely by April 2023.

“We are not simply procuring a new computer that will be integrated into the unchanged computer center, we are retrofitting the computer center in several expansion phases,” he said. “Today, we operate different computer systems for different needs at CSCS, but in the future there will be only one infrastructure.”

“For MeteoSwiss, for example, we have operated a dedicated computer up to now. In the future, MeteoSwiss will compute on one or more partitions of this new infrastructure.”

Founded in 1991, CSCS provides researchers with access to supercomputers for the research community. CSCS’s resources are open to academia as well as industry and the business sector. The center is operated by ETH Zurich and is located in Lugano. The facility currently has five supercomputers; the HPE Blue Brain 5 focused on neuroscience and brain structure; the AROLLA & TSA systems which together work for MeteoSwiss’s weather service; the Cray XC40 Grand Tavé; and the Cray XC40/XC50 Piz Daint, which was ranked in the top 10 most powerful supercomputers in Top500’s June 2020 list, but dropped out by November.