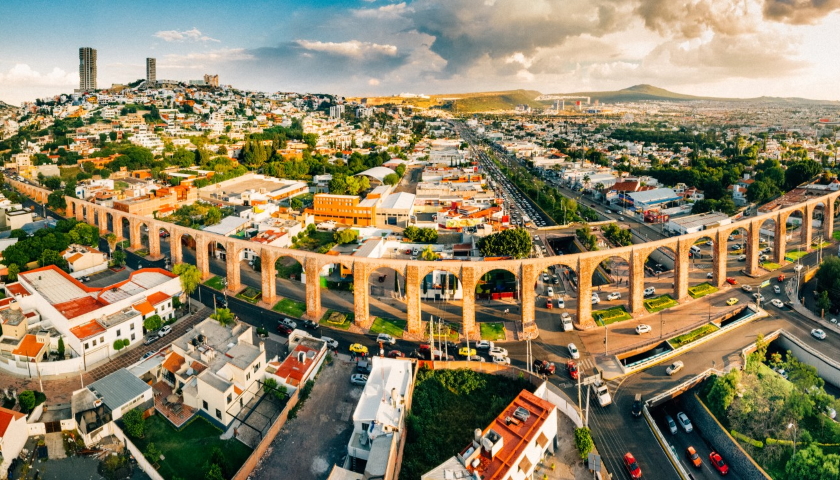 Central Mexican state first in the country to get dedicated public cloud region. Microsoft has selected the state of Querétaro for its first Azure region in Mexico.

The company announced plans last year to build its first Azure region in Mexico within the next five years as part of a $1.1 billion investment initiative, but wouldn’t disclose location or timeline details.

Microsoft hasn’t shared details of the facilities or specifics around timelines beyond saying the company will start with three availability zones in the state, located in Central Mexico.

“Once the data center region is available, it will start with three Azure availability zones, each zone consisting of one or more data centers with independent power, cooling and connectivity to reduce the risk of infrastructure failure,” Microsoft said in a statement.

“We have already started the environmental impact investigations and we are already talking with the CFE, so that in addition to the power plants that have these areas, we can count on an energy backup. The first stone has not yet been laid, but where it will be has already been defined,” added Roberto de la Mora, Director of Technology at Microsoft Mexico.

Microsoft is the first of the major cloud players to announce a region in Mexico, though AWS has two edge locations in Querétaro. Brazilian data center group Odata is also currently constructing its 30,400 sqm (327,000 sq ft) QR01 facility in the area, while Digital Realty has two data centers in the region. Equinix acquired two Axtel facilities in Querétaro in 2019.