Redis co-creator steps back as maintainer 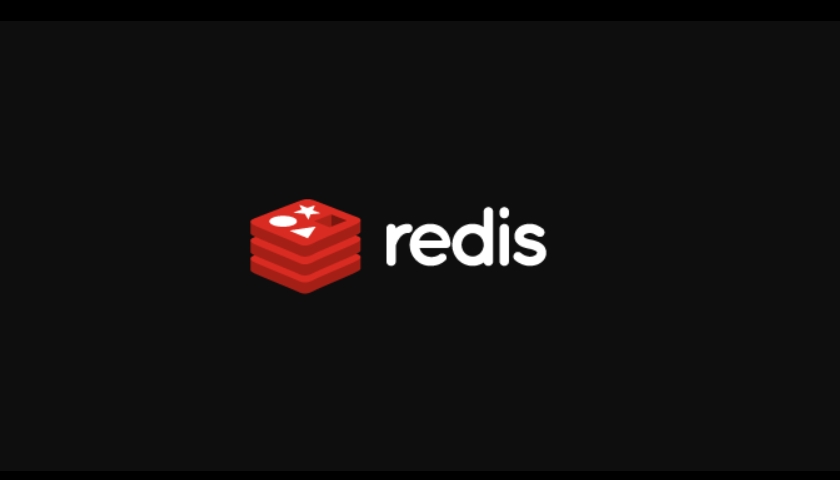 11 years after co-founding Redis, Salvatore Sanfilippo announced plans to step down as project maintainer of the NoSQL database. He also shared plans to stay with the project on the Redis Labs advisory board.

In a note announcing his move, Sanfilippo shares that he never aspired to be a software maintainer. His colleagues, Yossi Gottlieb and Oran Agra, will maintain the Redis project moving forward.

This will involve selecting a small group of longtime Redis developers to act as core contributors and uphold the project’s Code of Conduct. That search is ongoing, with Itamar Haber announced as the first member.