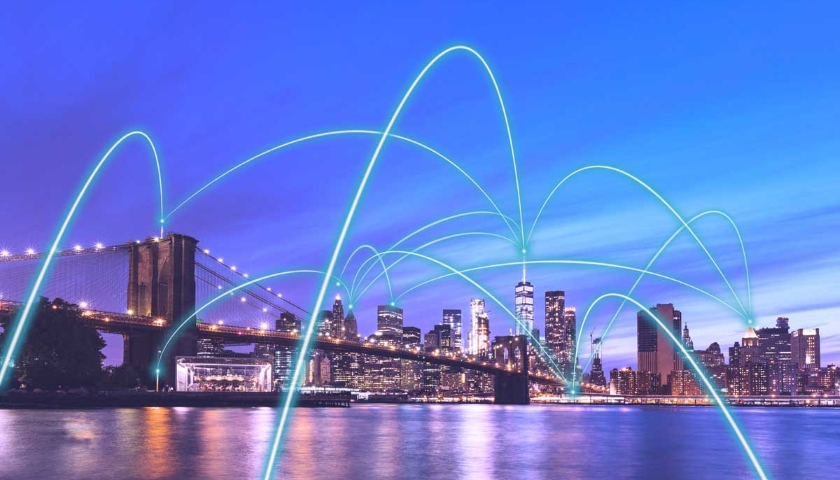 After seven rounds of bidding, the Priority Access License auction of Citizens Broadband Radio Service spectrum at 3.5 GHz has raked in $554 million in bids, as of the close of the seventh round of bidding.

The auction continues to show an unusual bidding pattern, compared to typical auctions that are dominated by large mobile network operators focused on building their spectrum holdings in the most densely-populated urban areas of the U.S. In Auction 105, the excess demand is spread across large, small and mid-sized counties across the country. Some counties with relatively small price tags are seeing high demand from the 271 qualified bidders.

According to analysis by Sasha Javid, COO at the Spectrum Consortium and former chief data officer and legal advisor on the FCC’s Incentive Auction Task Force, the average price per megahertz/POP after seven rounds of bidding is about $0.029632. The five counties with the highest levels of bidding demand and their prices as of the seventh round are:

Today is the first day of three rounds of bidding, after the auction kicked off July 23 with a single, six-hour round. The Federal Communications Commission had been holding two, two-hour bidding rounds daily, but is now nudging that to three 90-minute rounds. The auction met its reserve price of $108 million by the end of the first round of bidding.

The CBRS Priority Access License auction, known as Auction 105, makes available 22,631 PALs in the CBRS band at 3.5 GHz. That figure breaks down to seven PALs per county-based license area across the United States: the highest number of licenses that the FCC has ever made available in a single auction. Each PAL consists of a 10 megahertz unpaired channel at 3.55-3.65 GHz. Entities can bid on up to four PALs per license area and aggregate them; in addition to PALs, 80 megahertz of the 150 megahertz band is available for use under the General Authorized Access (GAA) tier of the CBRS spectrum-sharing framework.