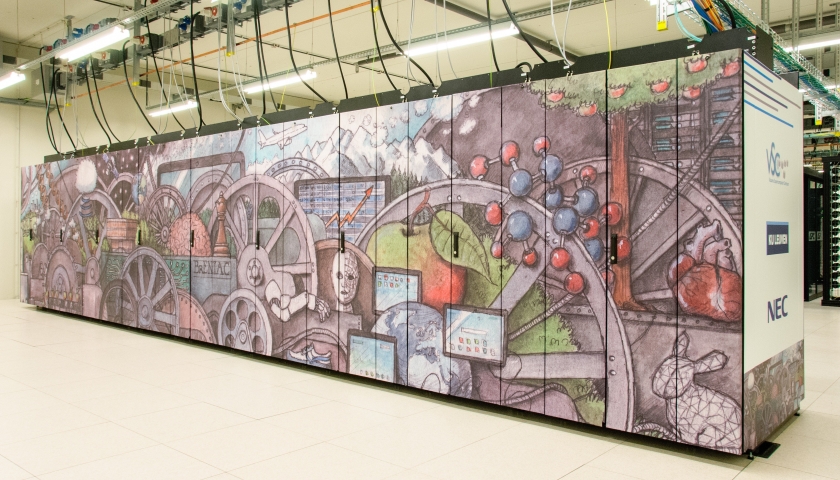 Upgrades will be made to an eight-year-old data center to house a supercomputer at the University of Ghent (UGent) in Belgium.

News of the move and the plans were posted by UGent on its site earlier this month. A tender was also published calling for the: “Delivery and commissioning of a tier-1 HPC computing infrastructure, scratch storage, and services for use within the Flemish Supercomputer Center (VSC).”

The VSC is a partnership between five Flemish universities and their various associations. All the institutions share the supercomputer, BrENIAC, but it was only ever hosted at the University of Leuven.

However, since BrENIAC is nearing the end of its life, the system is now being moved to UGent.

Leaving Leuven
UGent was the original location of the VSC’s previous computer which was based out of the university’s data center that was built in 2012.

This all changed when in 2016 the Flemish Government (a devolved authority within Belgium) decided the VSC needed another HPC, and so invested in a different system. This culminated in BrENIAC which was housed in Leuven, instead of UGent, 70km away.

Leveling up the data center
Van Camp said (translated): “To say the least this is a great honor for our university.

“In 2008-2009, the Flemish Government decided to invest in supercomputers for universities. But you don’t just place a supercomputer somewhere. You need a properly equipped space for this.

Work on the data center is expected to begin in February and finished by the end of 2020.