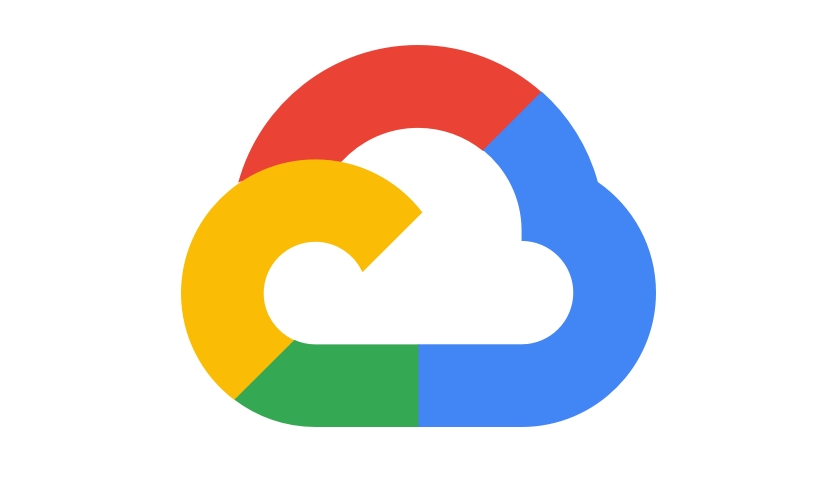 Google parent Alphabet gave new insight into the state of its cloud division this week, disclosing quarterly and annual revenue for the first time as the search giant challenges rivals Amazon and Microsoft.

A comparison with cloud leaders Amazon and Microsoft shows that Google has a long way to go to catching up in terms of revenue. But Google Cloud grew faster than the established leader Amazon Web Services in 2019 and is getting closer to Microsoft Azure.

AWS brought in more cloud revenue in the most recent quarter — $9.9 billion — than Google did for all of 2019. AWS reported $35 billion in revenue in 2019, a 37 percent increase over the prior year.

Microsoft’s Azure cloud division reported 62 percent growth in the most recent quarter, but the company doesn’t break out revenue from that group, so an accurate comparison is challenging. Commercial Cloud — a figure calculated apart from the company’s divisional results that includes Azure but also other products such as Office 365 Commercial, Microsoft Dynamics business applications and LinkedIn — was responsible for $44.5 billion in revenue over the last four quarters and grew 39 percent year-over-year in the most recent quarter.

Based off its fourth quarter revenue’s of $2.6 billion, Google Cloud’s run rate — the amount the company would post for a full year at its current pace — surpassed $10 billion. AWS came in just shy of a $40 billion run rate based off its nearly $10 billion quarter. Microsoft’s Commercial Cloud reported $12.5 billion in revenue in the most recent quarter, good for a $50 billion run rate.

Google recently opened a campus in Seattle for its cloud division, further solidifying the region’s status as a leader in cloud computing. The campus is just down the street from rival Amazon and about a 30-minute drive from Microsoft HQ (on a good traffic day).

The earnings report, the first since Sundar Pichai was promoted from CEO of Google to chief executive of the parent company Alphabet, included several other first-time disclosures. The company broke out YouTube ad revenue for the first, reporting $15.1 billion in revenue from that division in 2019.

On a call with analysts, Google executives mentioned that the hardware division has become a “multibillion-dollar revenue business” that saw a decline in the most recent quarter. Hardware falls under the “Google other revenues” line item that also includes the Play Store and YouTube subscription services. CFO Ruth Porat said other revenues were $5.3 billion in the quarter, a 10 percent rise over the prior year, primarily driven by growth in YouTube and Play, offset by declines in hardware.

The new disclosures paint only a partial picture of where these key divisions stand. Google didn’t disclose profits for the cloud division or YouTube in its earnings report.

Overall, Alphabet reported earnings per share of $15.35 on $46.08 billion in revenue, beating Wall Street expectations for profits but coming up short on revenue. The company’s stock is down 3 percent in pre-market trading this morning.