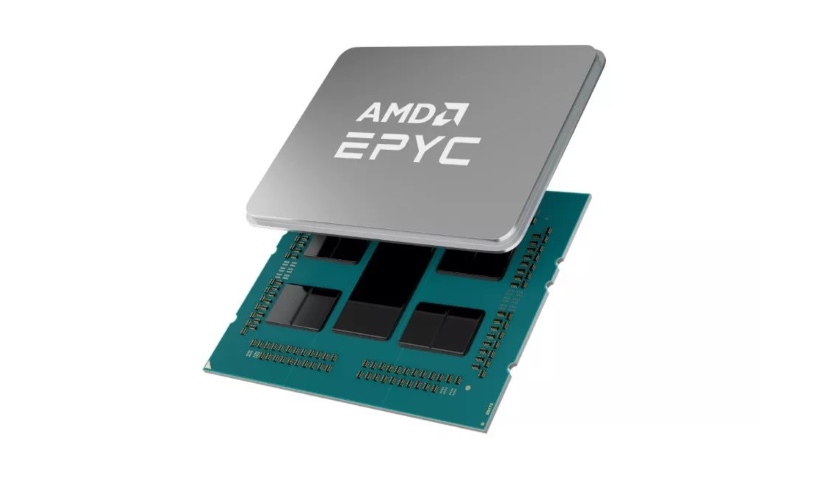 AMD has unveiled the third generation of its Epyc server CPU range, based on its Zen 3 microarchitecture.

The company claims that the new CPU family, codenamed Milan, is up to twice as fast as the competition on common workloads. The Epyc 7003 delivers up to 19 percent more instructions per clock than the previous generation.

“With the launch of our 3rd Gen AMD Epyc processors, we are incredibly excited to deliver the fastest server CPU in the world,” said Forrest Norrod, SVP and GM, data center and embedded solutions business group.

“These processors extend our data center leadership and help customers solve today’s most complex IT challenges, while substantially growing our ecosystem. We not only double the performance over the competition in HPC, cloud and enterprise workloads with our newest server CPUs, but together with the AMD Instinct GPUs, we are breaking the exascale barrier in supercomputing and helping to tackle problems that have previously been beyond humanity’s reach.”

The processors will be available from most of the OEM and ODM server manufacturers, including Cisco, Dell, HPE, Lenovo, and Supermicro.