Alibaba Cloud is adding a million servers in China 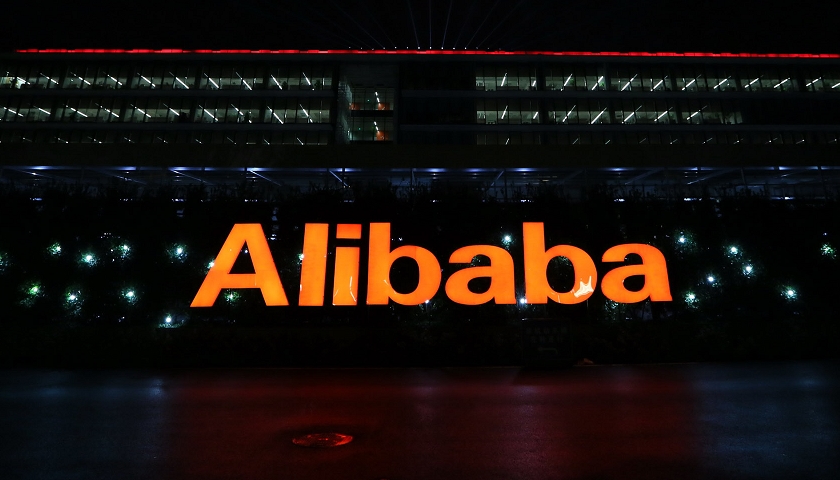 China’s Alibaba Cloud has finished the construction of three “super data centers” in Nantong, Hangzhou, and Ulanqab City. Together, they offer enough space to host one million additional servers.

In April, the company announced it was planning to spend 200 billion yuan ($28.2 billion) on its cloud infrastructure over three years. The expansion was said to be driven by the increased demand for digital resources resulting from the Covid-19 pandemic.

Alibaba is China’s largest cloud provider by market share (46.4 percent), according to research firm Canalys, and enjoys a major share of the cloud market across much of Asia Pacific – 19.6 percent, according to Gartner.

It operates more than 100 data centers in 22 regions around the world. Just two of these were previously considered by the company to merit the status of “super data centers,” located in north China’s Hebei Province and south China’s Guangdong Province

These will serve the three economic zones of Beijing-Tianjin-Hebei, the Yangtze River Delta, and Guangdong-Hong Kong-Macau.

Alibaba said it plans to double the number of “super” facilities in the near future.

The campus in Hangzhou is particularly interesting: according to Xinhua News, it features liquid cooling technology that “can save more than 70 percent of energy.”

The publication also reports that the new facilities are using maintenance robots for round-the-clock operation.

Counting particularly large data centers as a separate category is not unusual: research firm Synergy tracks the number of hyperscale facilities worldwide, and reported there were 541 especially massive server farms in operation by July 2020, 100 of them opened in the last eight quarters.

“We have visibility of a further 176 data centers that are at various stages of planning or building, which is good news for data center hardware vendors and wholesale data center operators,” John Dinsdale, chief analyst at Synergy Research, said at the time.