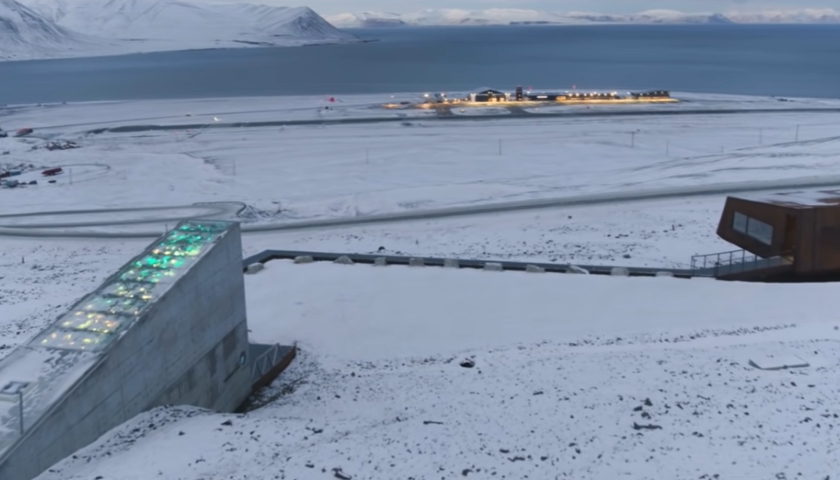 In a blog post sharing the news, GitHub’s Julia Metcalf shared that Piql (GitHub’s archive partner) wrote 21TB of repository data to 186 reels of piqlFilm to support the repository. Their initial plan was for GitHub’s team to escort the code vault from Norway to its final home in the Arctic.

GitHub contributors with code in the Vault now have badges on their profiles.