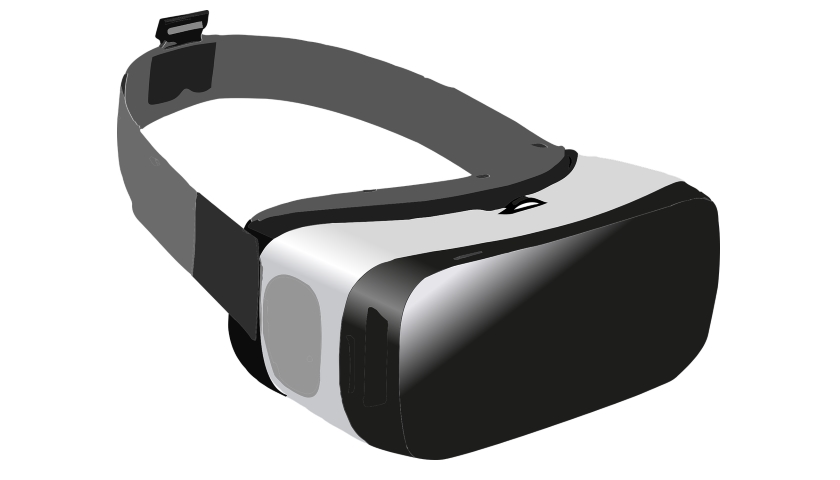 John Quarles, an associate professor in UTSA’s Department of Computer Science, said in the blog post that GingerVR can be applied to any Unity application, from personal games to enterprise tools. That’s relevant given Unity’s increased focus on B2B solutions, alongside its lead in AR/VR game development.

Quarles and Ph.D. student Samuel Ang named GingerVR after the plant commonly used to treat nausea, a key sign of cybersickness. Side effects ranging from headaches and nausea to confusion and sensory processing problems have plagued AR and VR tools for decades.

GingerVR’s release arrives three years after AR/VR leaders launched OpenXR, a royalty-free platform offering open source access to AR/VR platforms and devices. Quarles says that OpenXR doesn’t address cybersickness, which led him to co-create GingerVR. (Note that GingerVR is still in the process of choosing an open source license but intends to do so.)