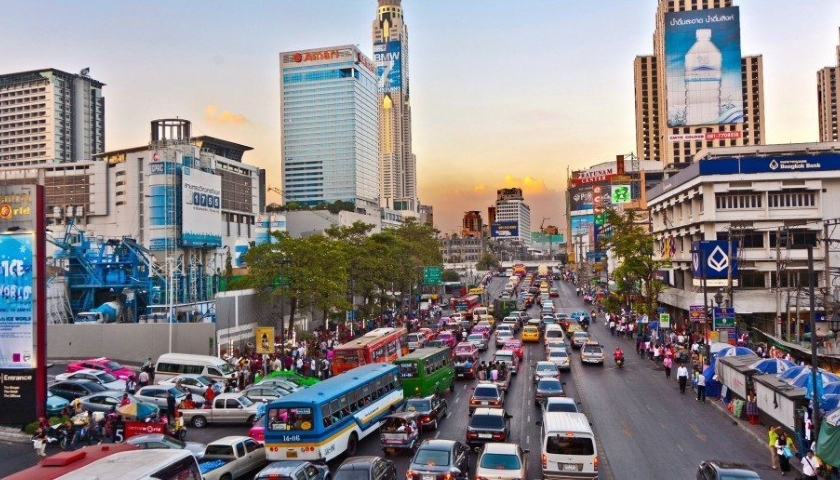 ZTE Corporation announced an agreement with True Move to build a commercial 5G network in Thailand, the former said in a release.

Under the terms of the deal, the Thai mobile operator will adopt ZTE’s 5G RAN products and services to build a commercial 5G network in Thailand.

ZTE will provide True Move with a series of products, including 5G 64TR/32TR/8TR/4TR macro stations and single-band/multi-band indoor QCell, to build a tri-band 5G network on 700 MHz, 2.6 GHz and 26 GHz.

True Move, the second-largest operator in the country by subscribers, had acquired 90MHz of 2.6GHz spectrum and 800MHz in the 26GHz band for THB21.45 billion ($668 million) in a previous spectrum auction.

The operator had launched 5G services through an initial network of 400 5G base stations.

Rival operator AIS started 5G services in February and is reportedly in the final stages of a core network tender involving Nokia, Ericsson, Huawei, ZTE and Samsung. According to recent press reports, AIS expects to initially launch the service in capital city Bangkok and the Eastern Economic Corridor.

Meanwhile, Dtac has recently inked a partnered with Nokia to deploy 5G/4G equipment in selected areas of Thailand. The operator said it is accelerating the rollout of low band and high capacity Massive MIMO technology to give customers better coverage and data experience. Prathet Tankuranun, CTO at DTAC, said that 5G-ready Massive MIMO will provide higher capacity, and a three-fold increase in data services over the 4G network.

The telco previously said it expects to launch commercial 5G services via spectrum in the 26GHz and 700MHz spectrum bands during 2020.