Vodafone to sell Hungary operations to 4iG, state for $1.8 billion 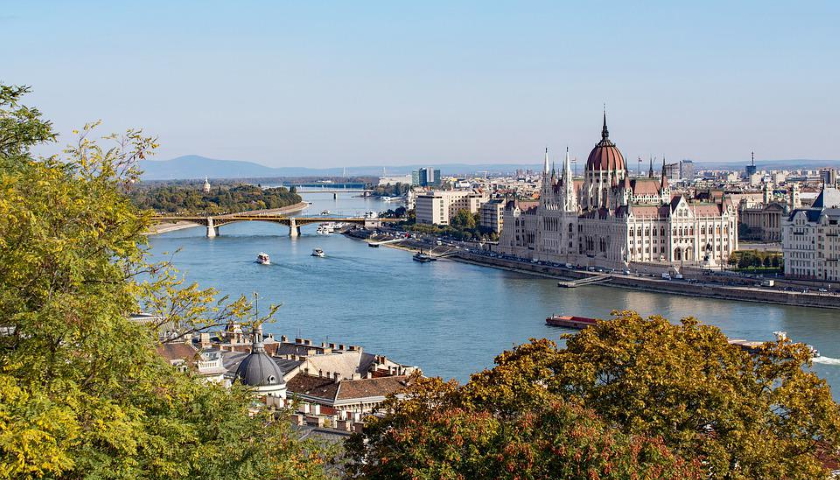 Vodafone Group announced that it’s reached a deal with Hungarian system integrator 4iG and state-owned holding company Corvinus Zrt to sell its Hungarian business in a cash deal worth HUF 715 billion (US$1.8 billion). The deal will leave 4iG with a 51% stake in the business and the Hungarian state itself with 49%. The companies involved expect the transaction to close before the end of 2022, subject to regulatory approval.

The move better positions Hungary’s government for more direct control of the telecom sector, which is currently dominated by Magyar Telekom, a Deutsche Telekom subsidiary. Vodafone Hungary is the second-largest telco in Hungary, behind Magyar Telekom. Gellért Jászai, chairman and CEO of 4iG, called the acquisition “the most significant domestic telco transaction in the last thirty years.”

“Following the successful completion of the acquisition, our group will have one of the largest digital infrastructures in Hungary, which, due to its prominent role, will become a significant player in Hungarian telecommunications for many decades to come,” he added.

Vodafone said the combination of its Hungarian operations with 4iG is “complementary, with limited overlaps.”

The transaction paves the way for the creation of “a Hungarian-owned national champion in the [Information and Communications Technology (ICT)] sector,” said Nick Read, Vodafone CEO.

“This combination with 4iG will allow Vodafone Hungary, which has a proud history of success and innovation in the country, to play a major role in the future growth and development of the sector as a much stronger scaled and fully converged operator,” he added.

Since rising to power in 2010, Hungarian prime minister Viktor Orbán and his Fidesz party have consolidated power and control around a populist, nationalist, right-wing agenda which has eroded press freedoms and raised the ire of European Union watchdogs. Orbán was recently fêted by American conservatives at the annual CPAC event, where he declared a “clash of civilizations” is underway, railing against “globalists” like George Soros and lashing out against migration and LGBTQ equality. Despite the political controversies, Hungarian businesses led by business leaders close to the Fidesz party have seen windfalls, and Orbán makes no secret of his ambitions to further nationalize Hungarian media, banking and energy production.

Vodafone is in the process of divesting itself from Hungarian operations, but the company’s local digitalization transformation efforts in Hungary proceed apace. Vodafone recently announced a service continuity solution aimed at private networks that uses artificial intelligence and machine learning to improve efficiency for industrial manufacturing. The solution was developed with Ericsson. The new service continuity platform first saw the light of day at a Foxconn-owned manufacturing facility operating in Komárom, Hungary.

While it’s tailored for Foxconn’s specific manufacturing requirements, the companies noted that the service continuity platform can be tailored to the needs of other Vodafone enterprise customers. Ericsson bills it as combining big data analytics with human network expertise.