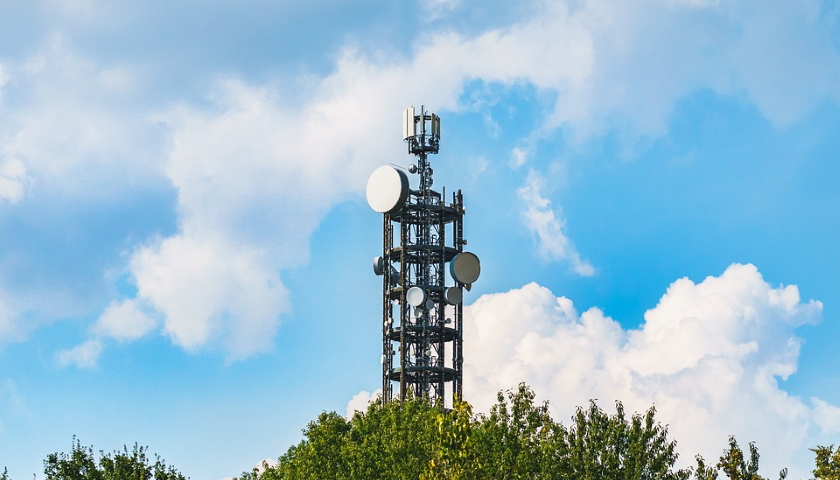 Vodafone said its initial focus will be on the 2,500 sites in the U.K. that it committed to O-RAN in October 2020. Vodafone will use equipment provided by Dell, NEC, Samsung and Wind River, while Capgemini Engineering and Keysight Technologies will be providing support to ensure interoperability between all the components.

Starting this year, the vendors will work with Vodafone to extend 4G and 5G coverage to more rural places across the southwest of England and most of Wales, moving into urban areas in a later phase. Vodafone is also working to launch O-RAN in other countries within both Europe and Africa.

Samsung and NEC will supply massive MIMO along with Samsung and Evenstar radio units, which establish a signal between users’ smartphones or devices and the mobile mast.

Evenstar radios are part of a joint effort between Facebook and Vodafone to create “white-box” radio units within the Telecom Infra Project (TIP) and are a key component for OpenRAN success, according to the U.K. telco.

In addition, Vodafone is working with several chipset suppliers, including a R&D collaboration with Intel.

Vodafone’s new OpenRAN lab in Newbury, U.K., will be complemented by two newly created European digital skills hubs in Málaga and Dresden, employing 600 and 200 people respectively. Opening later this year, the skill hubs will be used to develop a number of new solutions for businesses, including cyber security, mobile private networks and OpenRAN.

Earlier this month, Vodafone Group has partnered with Telecom Infra Project (TIP), Cohere Technologies, VMware, Capgemini Engineering and Intel to demonstrate how O-RAN technology can be used to boost the capacity of 5G where multiple customers are using the same site.

In January, European operators Deutsche Telekom, Orange, Telefónica, and Vodafone had joined forces to support the rollout of O-RAN in future mobile networks across Europe.

The four carriers signed a memorandum of understanding in which they have expressed their individual commitment to the implementation and deployment of Open RAN solutions.

In traditional RAN, the networks are deployed using fully-integrated cell sites, where the radios, hardware and software are provided by a single supplier as a closed proprietary solution. With Open RAN the industry is working towards standards and technical specifications that define open interfaces within the radio system, including hardware and software, so that networks can be deployed and operated based on mix-and-match components from different suppliers.