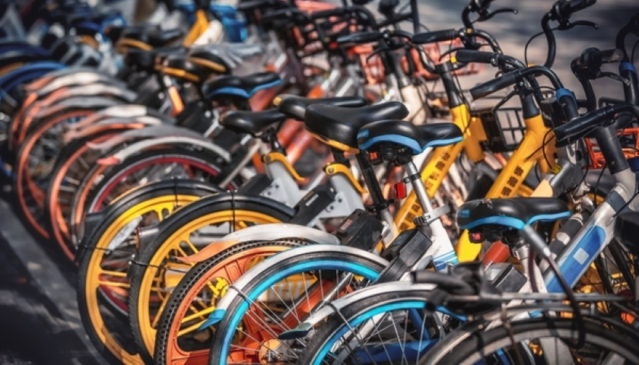 Blockchain technology and smart cloud services company Taoping is expanding its electric bike charger network into 50 cities in China by the end of 2022.

The chargers are used in major cities including Shenzhen, Guangzhou, Shenyang, Quanzhou, Zhenjiang, Nanyang, Meizhou, and Maoming, among others.

The company has already received in excess of 320,000 orders for its e-bike charging solution, which it developed in strategic cooperation with smart cities construction and infrastructure company Shenzhen Zhicheng Chuangtou New Energy.

“We are seeing explosive growth in the e-bike market, with China’s total e-bikers expected to far outpace other countries,” said Lin Jianghuai, chairman and CEO, Taoping. “The rapid growth is being led by the push for environmentally friendly, energy secure sources of transportation. Growth accelerated even faster around Covid, with gyms and other exercise venues closed.

“Taoping is positioned to seize an even greater share of the lucrative e-bike charging opportunity given the existing footprint of our national partner networks, the faster speed of our proprietary chargers and our trusted band.

“Underpinning everything is our unwavering commitment to safety – from production through daily operation – which further differentiates Taoping and gives our e-bike chargers a premium as the sought after charging solution.”

The Taoping Alliance is focused on further expanding its platform in key markets by building on the company’s close relationships with local governments, local communities, and property operators, to speed installation of its e-bike chargers in urban and suburban settings, office buildings, shopping malls and more.

The number of electric bicycles in China has grown to more than 340 million currently, with an expected five per cent compound annual growth rate (CAGR) over the next five years, according to the China Bicycle Association. But the charging infrastructure was estimated to reach just 10.5 million electric bicycle charging piles, with a CAGR of 8.12 per cent at the end of 2021.