Orange, Masmovil start negotiations to merger their operations in Spain 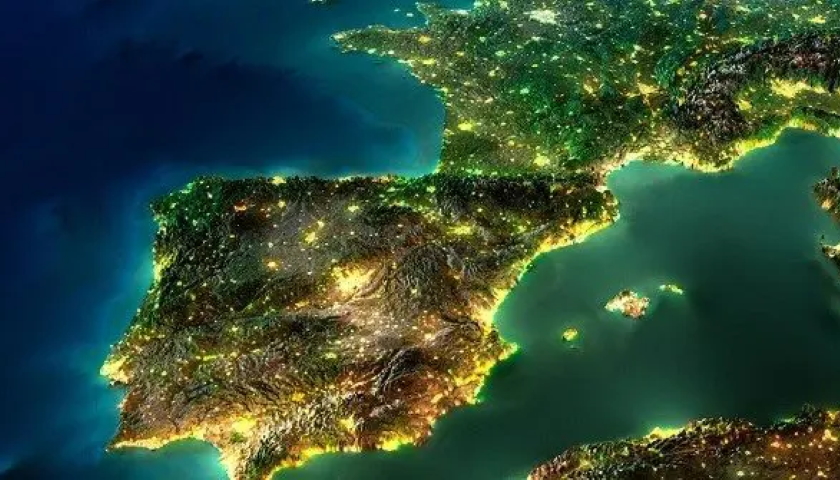 Spanish operators Orange and Masmovil have announced the start of exclusive negotiations to merger their operations in the country.

In a release, Orange said that each carrier will own 50% of the new joint venture, which will have a valuation of 19.6 billion euros ($21.55 billion).

The agreement between the two operators contemplates the right to launch a Public Offer for Sale (OPV) under certain conditions agreed by both parties and the right of Orange to take control and consolidate the resulting combined entity in the event of a Public Offer of Sale.

The JV would integrate the assets and equipment of both companies in Spain, including an ultra-fast fiber optic network with a presence throughout the national territory and a mobile network with national coverage.

This JV would generate synergies that could reach 450 million euros from the third year after the closing of the operation.

Orange recently announced what it claims to be the largest deployment of 5G in the 700 MHz band in Spain. The European carrier said it will offer this technology progressively over the course of 2022 in more than 1,100 towns and cities, 820 of them having between 1,000 and 50,000 citizens.

Orange had said it expects its 5G network to reach 90% of the Spanish population by the end of 2022. The operator launched commercial 5G services in Spain in September of 2020, using equipment provided by Swedish vendor Ericsson.

In the last spectrum auction, Orange secured 2×10 megahertz in the 700 MHz band, which adds to the 110 megahertz in the 3.5 GHz band already owned by Orange. The company invested a total of 523 million euros in the acquisition of these frequencies.

Masmovil said its 5G service had reached 686 towns and cities in 40 provinces across Spain for the customers of its Yoigo brand, as of the end of 2021.

According to the telco, 54% of the country’s population is already covered with its 5G network infrastructure.

The carrier’s 5G service is being offered via a combination of its own infrastructure and an agreement with Orange. Masmovil currently has 80 megahertz of spectrum in the 3.5 GHz band for the provision of 5G.