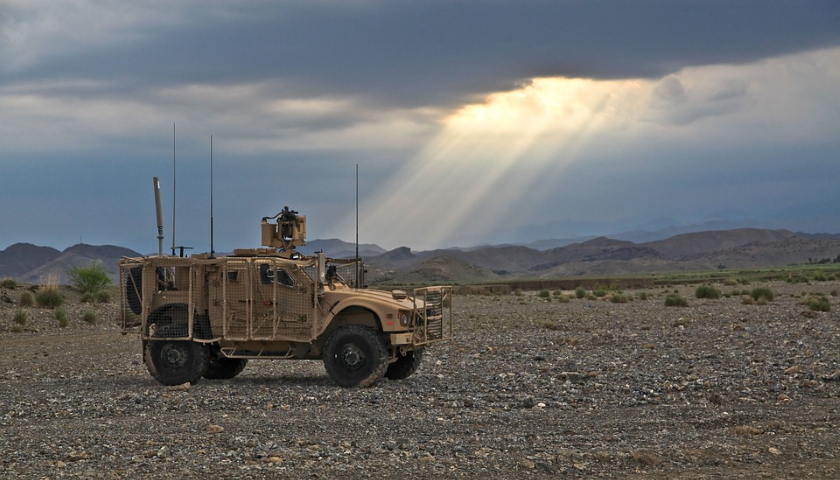 Microsoft has made ‘Azure Government Top Secret’ generally available, and can now bid for US government contracts with top-secret data hosting requirements.

The company has long offered ‘Government’ and ‘Government Secret’ services, but now is after highly classified data workloads.

Unlike its other offerings, Azure Government Top Secret supports Intelligence Community Directive 705 standards, a list of precise steps a ‘compartmented information facility’ has to follow.

The data centers need to follow strict rules on construction, physical security features, and staffing checks. As part of the process, the Azure regions are air-gapped.

The new regions (whose locations are not detailed) are launching with more than 60 Azure services, with more to come.

“Microsoft brings together massive signal depth and diversity of over 8 trillion signals per day combined with cutting-edge AI, machine learning, and a global team of security experts to deliver unparalleled protection.”

Under its Government and Government Secret cloud regions, Microsoft has long worked with the US military and surveillance industrial complex.

The company was approved as a supplier of cloud services to the US intelligence community in 2018, and two years later was chosen (along with AWS, Google, Oracle, and IBM) as part of the multibillion dollar C2E cloud contract- where the CIA will get each company to bid for specific task orders for itself and the 16 other agencies in the intelligence community.

This month, however, Microsoft lost out on a $10 billion cloud contract with the NSA. It is protesting the decision to award the deal to Amazon Web Services in court.

The company is likely hoping to score the same victory as AWS did with JEDI, the Department of Defense’s $10bn cloud contract. It was awarded to Microsoft in October 2019, but the contract was scrapped after a lengthy legal fight.

Microsoft will now have to recompete for the new version of JEDI, the Joint Warfighter Cloud Capability. But it is far from bereft of military contracts.

Earlier this year, Microsoft won an even larger contract: A huge $22bn deal to deliver 120,000 custom HoloLens kits to soldiers. As part of the contract, Microsoft will provide cloud and Edge services to support the augmented reality kit.