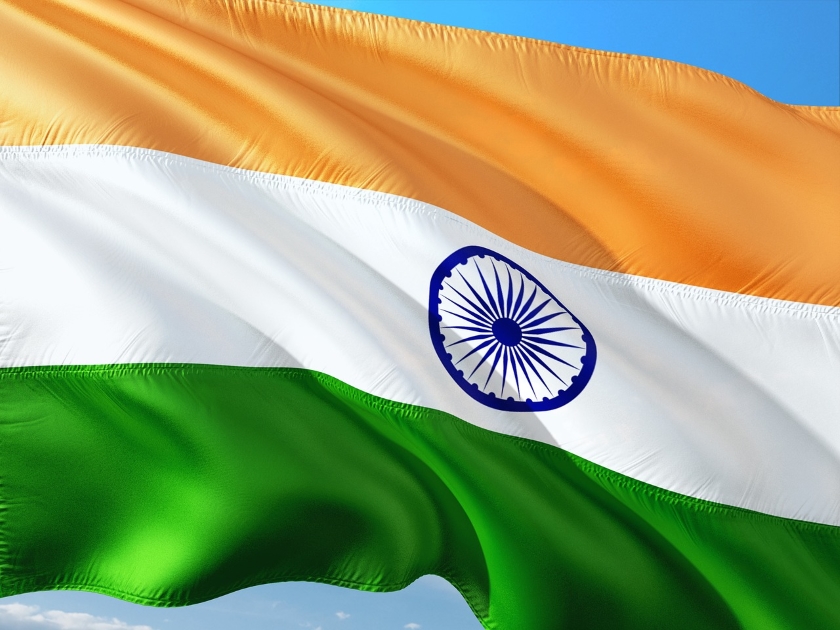 Demand is expected to be sustained with an additional 9.3 million sq ft of space and 703MW of additional capacity expected to be added by 2025, bringing the latter to 1,078MW. According to JLL, this represents a greenfield investment opportunity of up $3.9 billion for real estate developers and investors.

Growth opportunity
The data center industry also saw a 14 percent increase in data consumption in the period starting the last week of March 2020, notes JLL. It went from an average of 270 petabytes to 308 petabytes during the week of March 22, which was the week that India began a national lockdown to combat Covid-19.

Dr. Samantak Das, the chief economist of JLL India, said that the lion’s share of capacity addition is expected to land in Mumbai, due primarily to its infrastructure advantage. Equipped with submarine cable landing stations and low development costs, Chennai is another attractive destination, he said.

With 669 million Internet users, India has huge internal demand that makes it one of the fastest-growing markets in the world, even before the pandemic. Hyperscale and colocation providers such as Bridge Data Centres and STT GDC are building facilities there, as well as all the major public cloud players.

Earlier this month, data center giant Equinix marked its first entry into India with the acquisition of Indian operations of GPX Global Systems for $161 million, while Yotta Infrastructure announced an MoU for a 200MW Chennai data center campus last month.