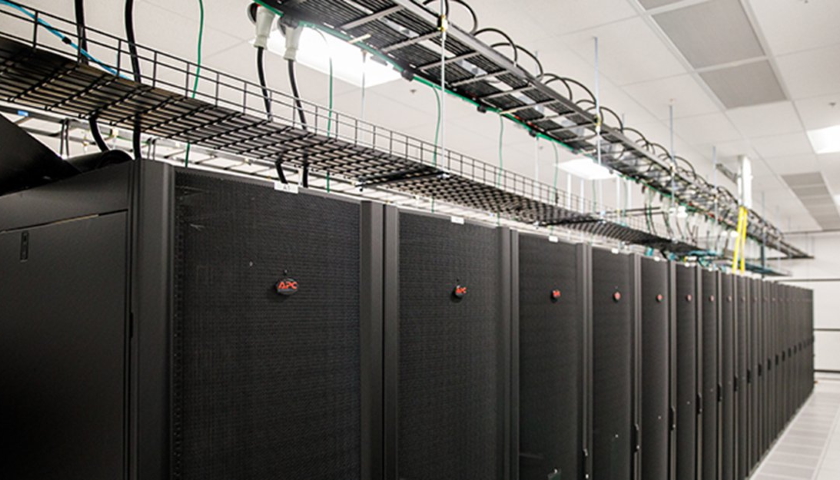 Arizona State University (ASU) is to launch its new supercomputer over the summer.

“Sol adds capacity, power and speed to our supercomputing infrastructure by an order of magnitude,” said Neal Woodbury, vice president and chief science and technology officer at Knowledge Enterprise. “It will allow our researchers and partners to tackle even bigger challenges and create more impact.”

Sol is already in early access and is expected to reach general availability to ASU researchers this summer.

The new system will complement the existing Dell-based Agave system, which was deployed in 2018 and ASU said is not due for retirement anytime soon.

“We’re sort of hitting our heads on the ceiling with Agave,” said Douglas Jennewein, senior director of ASU’s Research Computing division. “We’ve filled up all of the network ports on our core network switches and we’re running out of places to upgrade.”

“The Agave system is aging, and as parts age out, it becomes harder to keep them going,” he added. “Replacements are harder to come by and warranties expire.”

While ASU’s Agave system is located at ISTB1 on the Tempe campus, Sol is housed at the nearby Iron Mountain data center in Phoenix.

“We have plenty of room to grow, and we will,” said Jennewein. “Agave is now more than twice as big as it was when it launched, and I think we’ll see at least that same trajectory with Sol.”

An initiative of Knowledge Enterprise’s Research Computing facility, Sol was funded through the President’s Office and the University Technology Office’s Information Technology Bond.