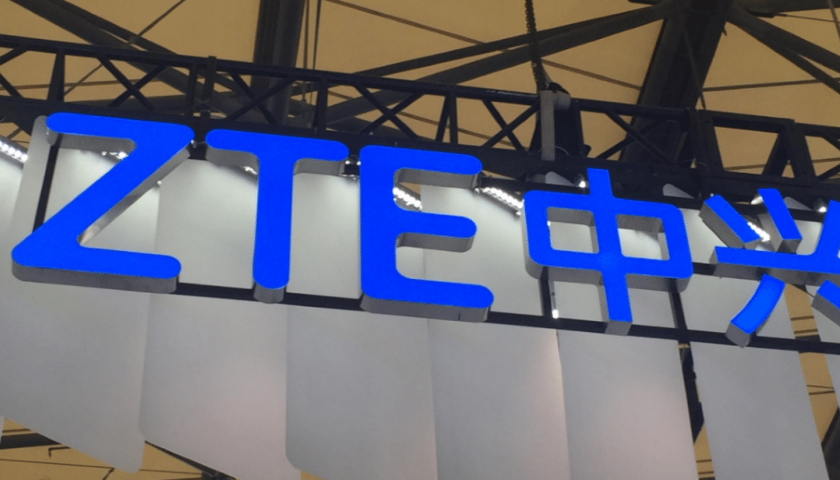 Chinese vendor ZTE Corporation announced that it has exclusively won the bid for 5G nomadic base stations from China Mobile Research Institute.

In a release, ZTE noted that this new cooperation furthers its commitment to 5G industrial application field.

“Based on the innovative solution of China Mobile Research Institute, ZTE has integrated its base station and local computing power and extended support for multiple backhaul modes to develop mobile and flexible 5G nomadic base stations. By virtue of its 5G nomadic base stations, ZTE has achieved physical decoupling between private network construction and fixed property, which is a major innovation in 5G networking,” the Chinese vendor said.

“Besides, the station can provide ‘plug and play’ 5G private network services. With the wide application of ZTE’s 5G nomadic base stations, the network will better adapt to differentiated services, and bring better user experiences,” ZTE added.

Moving forward, ZTE said that will continue to cooperate with China Mobile to apply more advanced technologies in industrial applications.

China Mobile added a total of 114.6 million subscribers in the 5G segment since the beginning of the year.

China Mobile’s overall mobile subscriber base at the end of July reached 947.46 million, up compared to 945.50 million in the previous month.

According to recent press reports, China Broadcast Network and China Mobile have recently completed a tender to deploy 400,000 5G base stations this year, as part of the companies’ efforts to launch a shared 5G network. The contracts had been won by Huawei, ZTE, Datang, Nokia and Ericsson.

The country’s three major mobile carriers have already activated 961,000 5G base stations and connected 365 million 5G-compatible devices by the end of June, according to previous press reports.