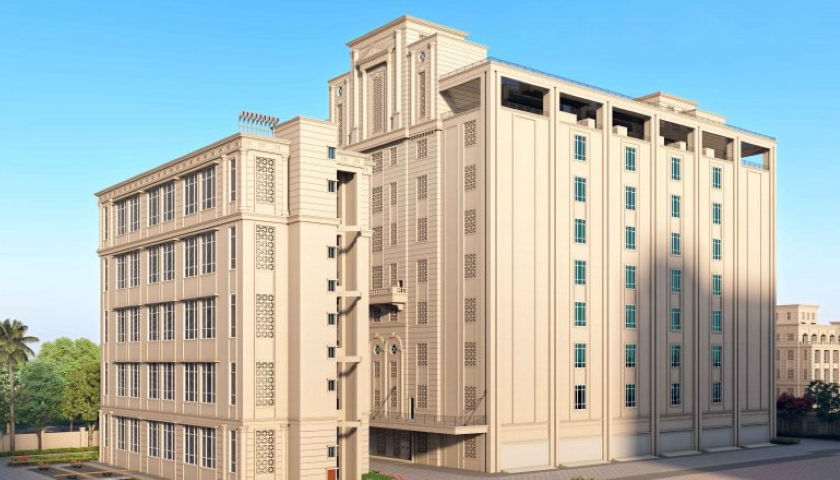 The Hiranandani Group-owned company this week announced the inauguration of Yotta D1, its first data center on its Noida campus.

The launch ceremony was attended by Chief Minister of Uttar Pradesh, Yogi Adityanath and Rajeev Chandrasekhar, Union Minister of State for Electronics & IT and Skill Development & Entrepreneurship.

The foundation stone laying ceremony of the next two data center buildings – Yotta D2 & D3 – was also performed during the launch ceremony.

Construction on the first building in the $950 million Data Center Park began in January 2021; work on the second and third buildings was originally set to begin in January 2022. The two buildings will have 30MW of capacity each and will be ready to go live in January 2024.

Darshan Hiranandani, co-founder & chairman, Yotta Infrastructure, said: “India is poised to create up to $1 trillion of economic value from the digital economy by 2025, and North India is already a preferred destination for Fortune 500 companies. Recognizing the region’s potential and underserved data center demand, Yotta has made continued investments in setting up the Greater Noida data center park, laying a robust foundation for the Digital India growth story.”