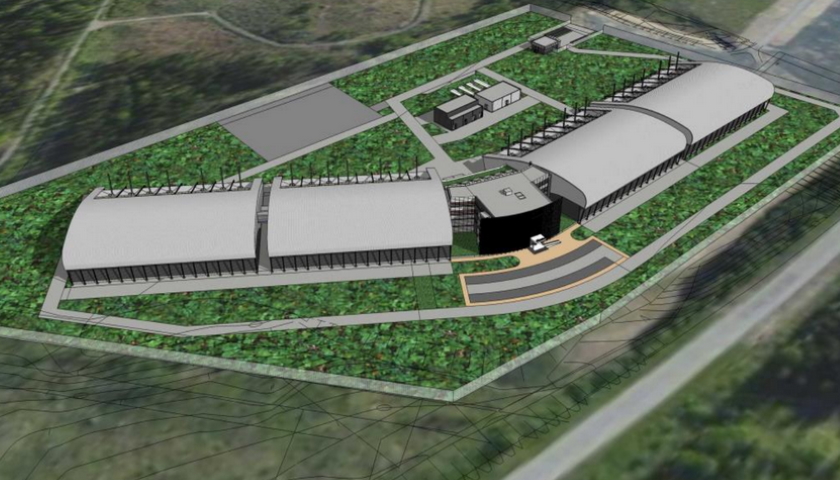 Russian search giant Yandex is to expand its Yandex.Cloud offering beyond Russia for the first time and into Germany.

Reuters reports that the Russian technology firm will invest of $30 million into the venture, which will launch in 2022.

“This is a very important step. We realise that we cannot be a significant global player on the cloud platform market by operating only in Russia,” said Yandex.Cloud COO Oleg Koverznev.

Yandex.Cloud has about 12,400 company clients. Koverznev said around 40 clients have expressed an interest in Yandex offering cloud services in Germany, which was enough for the company to make the initial investment.

Reuters reports that the company will not initially be building its own data centers for the expansion, but “using commercial platforms” instead. In an announcement of the new German region, Yandex said the first stage would see delivery and installation of 864 servers.

This week the Russian firm also announced plans for a new seperate Government platform that would be isolated from the rest of its infrastructure. The new G-Cloud platform is expected to be available by the end of 2022.

Yandex has has five data centers: four in Russia (Vladimir, Sasovo, Ivanteevka, and Mytishchi) and one in Finland (Mäntsälä).