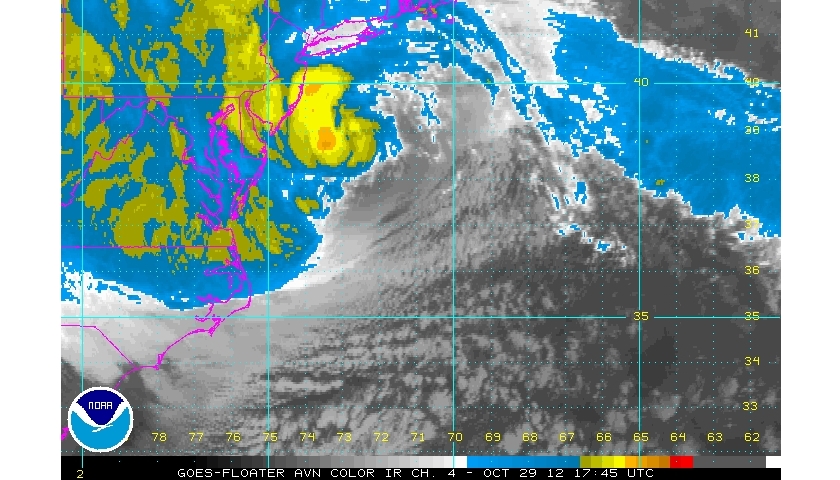 The HPCs will be collaborating with other systems elsewhere in the US.

The US National Oceanic and Atmospheric Administration (NOAA) will triple its operational supercomputing capacity for weather and climate when it installs two new Cray supercomputers.

The new system will consist of two Cray Shasta HPCs (a primary system and a backup system), each with a peak capability of 12 petaflops.

The new system will help R&D for NOAA’s emerging Earth Prediction Innovation Center (EPIC). A joint effort, EPIC’s job is to advance climate and weather modeling by making it easier for developers to collaborate on scientific endeavors.

Currently, no name has been given to the computers, nor has any pricing been revealed. DCD understands the systems will be located in Manassas, Virginia, and Phoenix, Arizona, and be online by 2022.

A different kind of cloud
“We are committed to putting America back on top with the best weather forecasts, powered by the fastest supercomputers and world-class weather models,” said Neil Jacobs, PhD, acting NOAA administrator.

Louis W. Uccellini, director of the National Weather Service, added: “This is an exciting time for all of us in the weather research and operations community, with bold changes on the horizon. We are making sure NOAA is ready.”

40 petaflops system
The new Crays will replace four existing systems: Luna and Surge, a pair of Cray XC40s; and Mars and Venus, a pair of Dell systems. Coupled with NOAA’s other research centers in West Virginia, Tennessee, Mississippi, and Colorado, the new platform will have a capacity of around 40 petaflops.

The contract to replace NOAA’s systems was awarded to CSRA LLC, a General Dynamics subsidiary. The contract provides for an eight-year base with a two-year optional renewal.

Before the US made this recent announcement, the British Met Office declared it was investing £1.2bn ($1.5 bn) into a new HPC platform. The system, set to begin its first phase in 2022, will replace the current Cray XC40 supercomputer, built for £97m ($126m) in 2014.