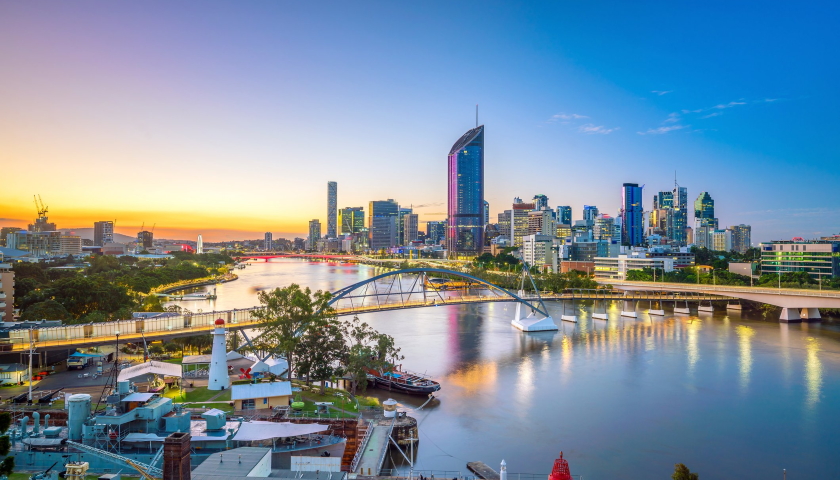 The University of Queensland (UQ) in Brisbane, Australia, has purchased a new supercomputer from Dell Technologies.

The supercomputer, named Bunya after the Aussie state’s native tree due to its ‘structural similarities’ to a supercomputer, is expected to be operational this month.

Provided by Dell EMC Technologies Australia, the supercomputer has a ~6000 AMD Epyc Milan series core with 96 cores per node, plus 2 terabytes of memory per standard compute node and 4 terabytes for each high-memory capability node.

It will start out as a traditional CPU-based supercomputer with a number of high-memory capacity nodes. Subsequent upgrades will likely add different node types. The high-performance computer (HPC) is currently being installed in the Polaris Data Center in Springfield, Queensland.

According to Professor David Abramson, director of UQ’s Research Computing Centre, the HPC will be able to cover a variety of research domains, and will ‘strengthen UQ’s position as a tier-2 supercomputing capability.’

“Applications that are communication-intensive or move lots of data as part of their workflow could run many times faster on Bunya, when compared to our previous platforms, significantly shortening the time to reach research discoveries,” said Jake Carroll, CTO of the Research Computing Centre

“As scientific instruments output more, as models grow and as in-silico exploratory techniques expand, so must the resources to support them.

“Bunya is more power efficient than our current HPCs and will allow us to minimize our environmental impact.”

The University of Queensland has said that Bunya is intended to replace three older HPCs, named Awoonga, FlashLite, and Tinaroo. Awoonga was decommissioned in March, and FlashLite is soon to follow, with Tinaroo later this year.

A fourth supercomputer, an imaging-intensive GPU-enhanced HPC named Weiner, will continue to operate.

“RCC will be able to provide a better, more efficient experience long term in this new consolidated model with one HPC. As time has passed, the need and validity of differentiated supercomputers has waned,” Carroll said.

The compute abilities of Bunya are around four times faster than FlashLite or Tinaroo, and according to Caroll users could see a substantially higher performance depending on the software and optimization steps taken.

Funds were raised by UQ and contributions from the Institute for Molecular Bioscience, the Australian Institute for Bioengineering and Nanotechnology, and QCIF.

The supercomputer will be available for UQ researchers and some QCIF members, the majority of which are other universities in the ‘sunshine state.’

UQ is not the only University that has been upgrading its HPC capabilities. Earlier this year, the University of Granada installed Albaicín, a supercomputer considerably more powerful than their previous two HPCs.