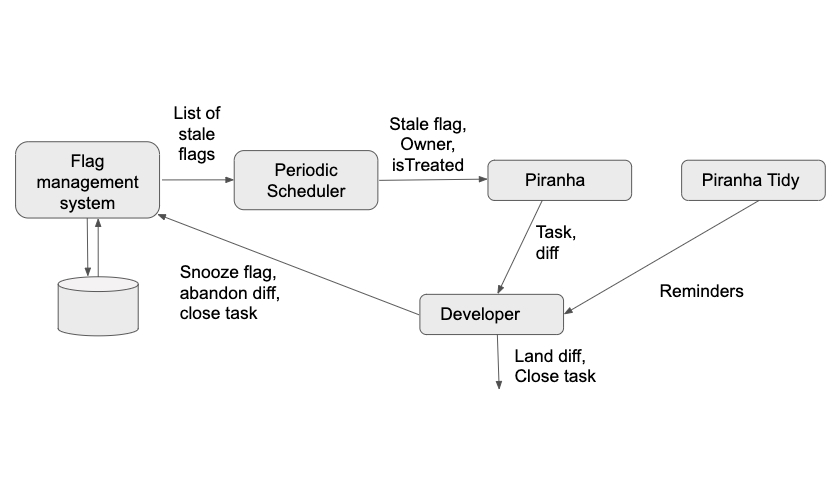 As applications get bigger, they often contain code that’s either no longer used or which is obsolete. That added code make software more difficult to maintain. To help solve the problem of quickly finding that redundant code, Uber recently open sourced a tool called Pirhana.

Pirhana scans code for feature flags, looking for ones that are no longer used. The software then deletes the unused flags from the code. At the moment, Pirhana works with software written in the Objective-C, Swift, and Java languages. Uber’s developers hope the number of supported languages will increase “now that outside developers have an opportunity to contribute to the project.”