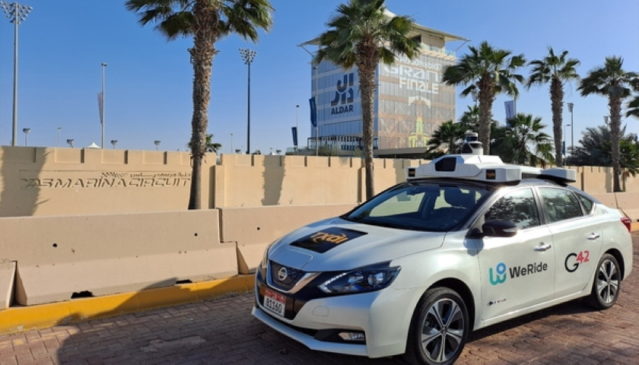 It is claimed to be the first ever operation of level four autonomous vehicles in Middle East and North Africa (Mena) region.

Bayanat also worked closely with several other organisations, including Abu Dhabi Department of Municipalities and Transport, the Integrated Transport Centre and Miral Asset Management, to run the trial which was first announced at the Abu Dhabi Smart City Summit in November 2021.

Operated under full compliance of regulations, the public trials took place on Yas Island, Abu Dhabi, in late 2021 with 2,733 passengers booking the service through the TXAI app which could be downloaded through the Apple and Google Play Stores. More than 16,600km of autonomous driving was reportedly accomplished.

Bayanat is working closely with its partners and the UAE authorities to launch the second phase of the programme, scheduled for mid-2022, which will include 10 TXAIs operating across numerous Abu Dhabi locations.

“The launch of TXAI is the first of its type in the Mena region, and underpins the strength of our partnership with WeRide, a global tech leader in the autonomous driving space,” said Bayanat’s CEO, Hasan Al Hosani. “We are committed to continuing to work closely with the UAE authorities to build innovative transport systems by making strategic investments across the smart mobility value chain.”

“We are inspired by Bayanat’s commitment to building innovative transport systems,” added WeRide’s founder and CEO Tony Han. “Together we leverage the partnership to make greater impacts for a smart future. Like Thomas Edison invented the light bulb for mankind, WeRide is dedicated to developing the best autonomous driving for all human beings.”