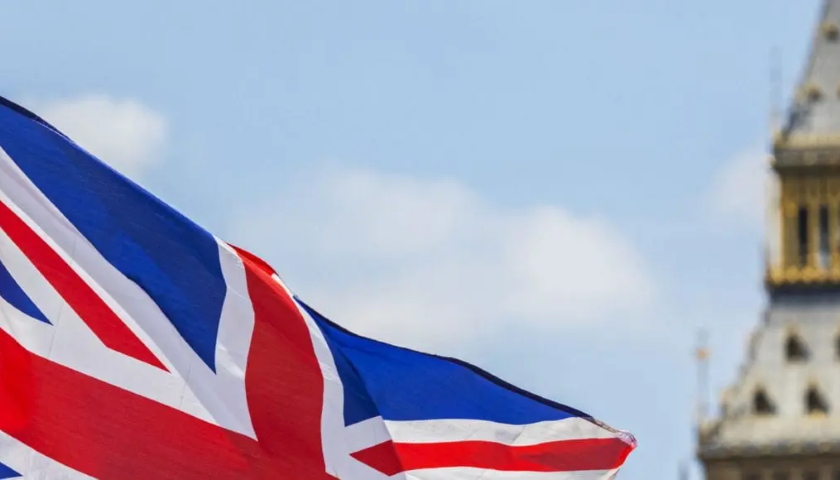 U.K. operator Three UK currently operates 2,700 5G sites in 370 towns and cities across the country, the company said in a release. The telco noted that its current 5G coverage reaches one third of Britain’s overall population.

In its Mobile Britain 2022 report, which provides a range of consumer usage statistics, the carrier said that the number of 5G devices accessing its network quadrupled during 2021 to 2.2 million.

Carlo Melis, Chief Network Officer at Three UK said: “It’s out with the old, in with the new for mobile users in the UK. 5G has taken off like never before and it’s telling that it has now surpassed 3G data usage on our network. Superfast connectivity is the future for our customers – with sport and entertainment streaming two of the key drivers of data surges in the last year.

“To keep up with the demand for data, we are investing more than £2 billion ($2.6 billion) in transforming our network and IT infrastructure, with 5G now live in over 370 locations covering half of the UK population.”

Three initially launched 5G services in the UK in August 2019, with the initial offering of a high-speed 5G broadband service in parts of London.

Three, part of the CK Hutchison Holdings, currently has approximately 10 million subscribers in the U.K.

These frequencies enabled the operators to launch 5G services in 2019, making the U.K. one of the most developed markets in Europe in terms of 5G deployments.

In this auction, local carriers EE, Hutchison 3G UK, Telefonica’s O2 and Vodafone took part in the principal stage of the auction, which involved them bidding for airwaves in 34 lots to determine how much of the available spectrum they each secured.