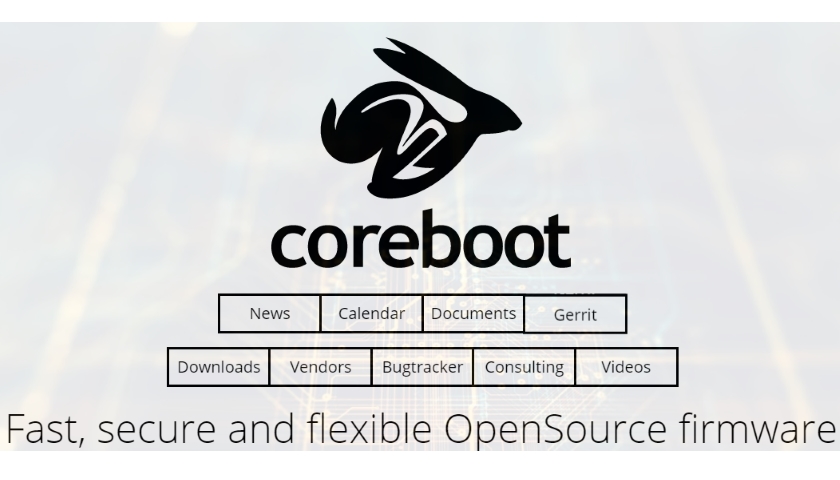 Much of the software driving (no pun intended) the electric vehicles made by Tesla Motors is open source. So it’s not surprising to learn that the company has adopted Coreboot “as part of their electric vehicle computer systems.”

Coreboot was developed as a replacement for proprietary BIOS and is used to boot hardware and the Linux kernel. The code, which is in Tesla’s GitHub repository, “is from Tesla Motors and Samsung,” according to Phoronix. Samsung, in case you’re wondering, makes the chip on which Tesla’s self-driving software runs.