Telecom server market spend predicted to hit $14B by 2026 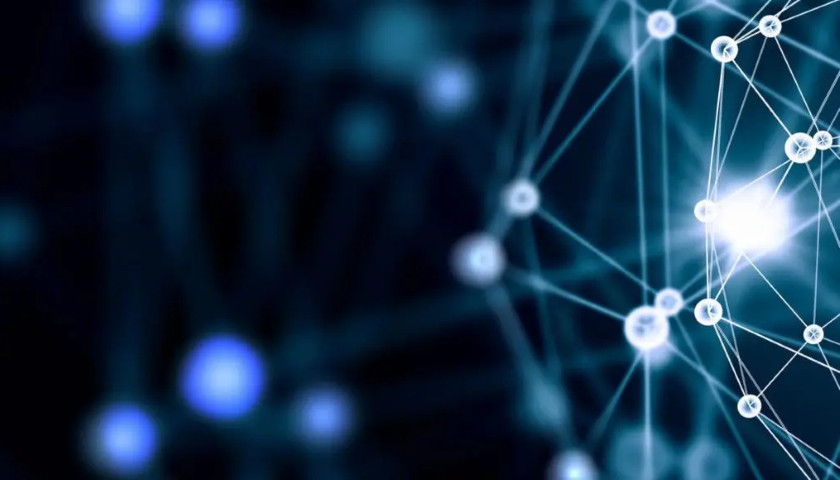 The overall market opportunity for telecom servers is expected to reach $14 billion by 2026, according to a new report from Dell’Oro Group. Most of that growth is coming from the expansion of edge data centers, according to the report.

Edge servers move computational resources and data storage resources closer to end users. That helps to reduce latency, the amount of time it takes for a packet of data to travel between them. Ultra-reliable low latency communication (URLLC) is a hallmark of 5G standalone (SA) service, as is network slicing. Both are dependent on the widespread deployment of edge computing resources to happen, along with related technology like end-to-end network orchestration and automation and zero-touch network access.

5G SA is still very much on a nascent adoption curve worldwide, according to the GSA. The GSA reported earlier this year that 99 operators in 50 countries were investing in public 5G Standalone (SA) networks in the form of trials, planned or actual deployments and that 20 operators in 16 countries and territories had launched public 5G SA networks. Dell’Oro Analyst, Dave Bolan, described 5G SA adoption in a report earlier this year as “muted,” thanks to ongoing evaluations from communication service providers (CSPs) whose current bandwidth and performance needs are being met by dynamic spectrum sharing (DSS) techniques running on 5G Non-Standalone (NSA) networks instead.

Of course, URLLC is not the only use case for more robust edge networking capability. Enterprises are broadly adopting edge computing resources to help manage the collection and analysis of massive amounts of data collected by IoT devices. By collecting and processing that data on the edge, enterprises and CSPs alike can better segment network traffic, resulting in better overall network performance and less degradation during periods of heavy load.

Virtualizing network functions enables CSPs to deploy them where they are needed relatively instantly, rather than needing to physically located specialized hardware in locations that require them. What’s more, said Fung, Open RAN and multi-access edge computing (MEC) will drive the growth of a new class of servers operating at the network edge.

The network edge is where broadband access, MEC and Radio Access Network (RAN) are expected to grow rapidly, according to the report, exceeding a 50 percent compound annual growth rate (CAGR) through the forecast horizon of 2026. The report predicts that some telecom server workloads will migrate to the public cloud, but that server form factors will need further development to suit mainstream edge data center adoption. The vendor ecosystem will also need to evolve, said Fung.