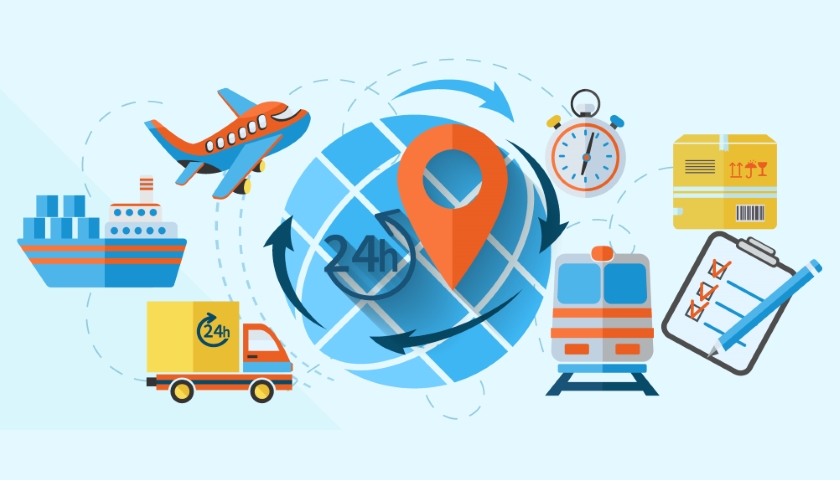 An ethical hacker has demonstrated a novel supply-chain attack that breached the systems of more than 35 technology players, including Microsoft, Apple, PayPal, Shopify, Netflix, Tesla and Uber, by exploiting public, open-source developer tools.

The attack, devised by security researcher Alex Birsan, injects malicious code into common tools for installing dependencies in developer projects which typically use public repositories from sites like GitHub. The malicious code then uses these dependencies to propagate malware through a targeted company’s internal applications and systems.

Once he began to target companies with his attack, “the success rate was simply astonishing,” Birsan said in a post on Medium that elaborately details the attack.

All told, the vulnerability he exploited, which he called dependency confusion, was detected inside more than 35 organizations to date, across three tested programming languages—Python, Ruby and Java.

“The vast majority of the affected companies fall into the 1000+ employees category, which most likely reflects the higher prevalence of internal library usage within larger organizations,” Birsan noted.

The researcher received more than $130,000 in both bug bounties and pre-approved financial arrangements with targeted organizations, who all agreed to be tested. The hack’s original target PayPal, as well as Apple and Canada’s Shopify, each contributed $30,000 to that amount.

Birsan said he came up with an idea to explore the trust that developers put in a “simple command,” “pip install package_name,” which they commonly use with programming languages such as Python, Node, Ruby and others to install dependencies, or blocks of code shared between projects,.

These installers—such as Python Package Index for Python or npm and the npm registry for Node–are usually tied to public code repositories where anyone can freely upload code packages for others to use, Birsan noted.

However, using these packages comes with a level of trust that the code is authentic and not malicious, he observed.

“When downloading and using a package from any of these sources, you are essentially trusting its publisher to run code on your machine,” Birsan wrote. “So can this blind trust be exploited by malicious actors?”