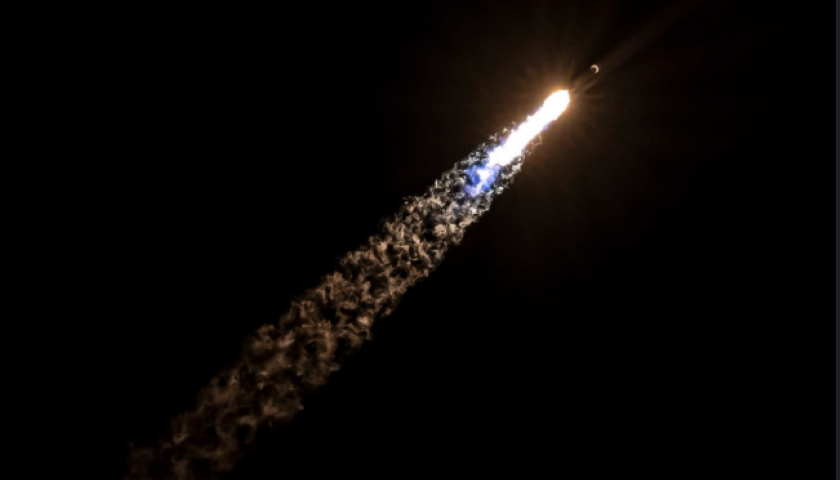 SpaceX’s satellite Internet service Starlink has taken the wraps off Starlink Premium, a new higher-speed, higher-priced service tier. Starlink Premium offers higher upload and download speeds, up to two to three times faster than the basic service. Or up to 20-40 Megabits per second (Mbps) upload, 150-500 Mbps download, according to Starlink. It also costs five times as much. Starlink says the Premium service is aimed at “super users” and small businesses looking for top performance.

Standard Starlink service costs $99 per month and requires a one-time $99 refundable deposit and $499 hardware fee. Starlink Premium lives up to its name right with its onboarding costs. It’ll cost you $500 (a refundable deposit) and $2,500 up front for the hardware, plus $500 per month. The company expects to roll out Premium some time during the second calendar quarter of 2022.

The standard Starlink service works only at one specific, fixed address. Starlink Premium works where the subscriber needs it, and is willing to pay for and set up new gear. That’s because Starlink Premium offers unlimited service locations, a consideration for businesses and institutions with multiple locations.

“Order as many Starlinks as needed and manage all of your service locations, no matter how remote, from a single account,” said the company.

Starlink provides internet service to remote locations through a constellation of satellites (called “smallsats,” in Starlink parlance). Some communications satellites can weigh tons and measure as long as a schoolbus. Starlink’s smallsats are table-sized and weight about 500 pounds (226 kg) each.

Starlink provide higher transfer speeds and lower latency than established satellite internet providers. The company says this is the result of its satellite network. Its satellites operate at an orbit of 340 miles (547 km) above the Earth’s surface. That’s far lower than the 22,000-mile orbit of other communications satellites parked in geosynchronous orbit.

SpaceX has been launching the satellites into orbit since 2018. A recent launch in January added another 49 to the mix, and the company has other launches planned throughout the year. The network currently comprises around 2,000 satellites. SpaceX eventually plans to have thousands more, potentially blanketing the planet in coverage. The Federal Communications Commission (FCC) has granted SpaceX permission to launch up to 12,000 satellites.

Starlink plans voice and Lifeline services, according to a petition it filed with the FCC in 2021. The company said it’s seen strong interest from underserved and remote indigenous communities, first responders, and schools. In May, the company announced plans to use Google Cloud’s infrastructure to deliver services on the network edge.

Starlink is the early leader in a nascent, niche market for LEO satellite broadband service. Amazon is working on a LEO broadband service called Project Kuiper, but the company says it is still a few years away from commercialization. OneWeb has launched satellites and plans to begin commercial operation in 2022, after a 2020 bankruptcy and reorganization that saw it sold to the British government and Indian telco Bharti Enterprises. Canadian satellite operator Telesat is promising “reliable, secure, fibre-like broadband connections” when its LEO service lights up in 2021.