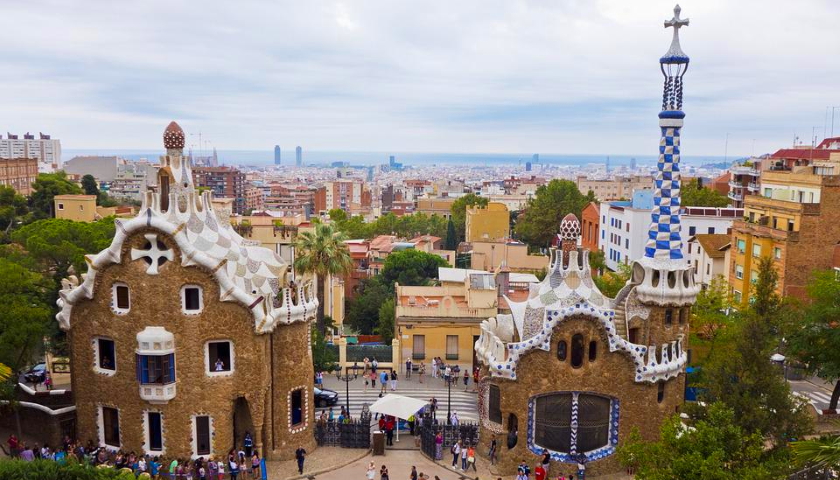 Spain is forecast to end 2022 with a total of 8.6 million subscribers in the 5G segment, local paper OK Diario reported, citing information from consulting firm Omdia.

According to the report, the forecast is based on the fact that local operator Vodafone Spain currently offers coverage in 190 municipalities in 30 provinces through spectrum in the 700 MHz band while Telefónica’s 5G services provides coverage in 80% of the country’s population, followed by MásMóvil with 54% and Orange with 52%.

In July 2021, the Spanish government had raised a total of 1.1 billion euros (currently $1.2 billion) in the 700 MHz spectrum auction, with local operators Telefónica, Vodafone and Orange securing these key frequencies to expand 5G services.

The Spanish Ministry of Economic Affairs confirmed that each license will have a duration of 20 years, rising to a maximum of 40 years.

The 700 MHz spectrum tender process was divided into two blocks of 2×10 megahertz and three of 5 megahertz, consisting of a total 12 rounds of bidding, which was contested by the country’s three major operators after local operator Masmovil decided not to take part in the process earlier this month.

Spanish operators have already launched 5G services through spectrum in the 3.5 GHz, which was awarded in 2018.

In February 2021, the Spanish Ministry of Economic Affairs and Digital Transformation had awarded the remaining two 10-megahertz blocks of spectrum in the 3.5 GHz band to local carriers Orange and Telefonica.

Orange and Telefónica were the only two operators that took part in this last auction, each paying the starting price of 21 million euros for a 10-megahertz block.

In December 2021, the Spanish government had kicked off the process to auction more spectrum for 5G mobile services in the country.

The Ministry of Economic Affairs and Digital Transformation recently published a public consultation on the demand and the management and exploitation model of the 26 GHz frequency band, one of the bands identified as priority for the development of 5G technology, together with the 700 MHz and 3.5 GHz bands.

The 26 GHz band is the last spectrum band that remains to be assigned to Spanish carriers for 5G.