SpaceX hopes to raise $500m for its satellite broadband network 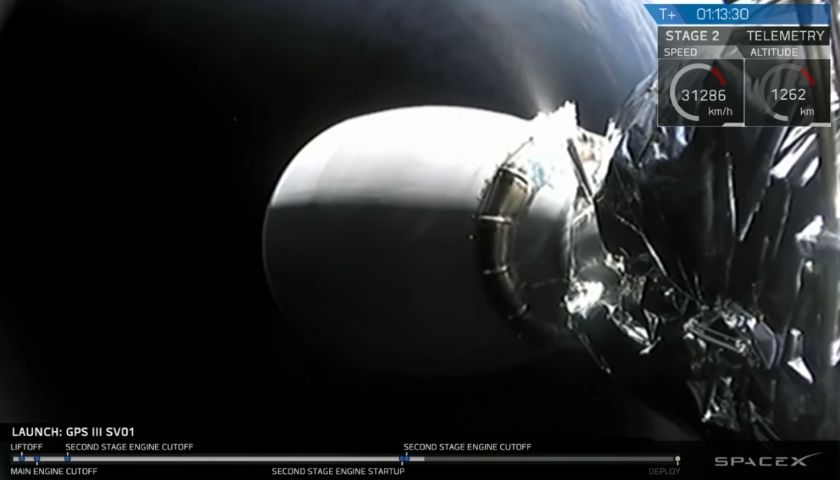 SpaceX is seeking to raise $500 million from investors for its expansive satellite broadband network.

The funds will be raised in a funding round that would value the company at $30.5 billion. According to The Wall Street Journal, SpaceX has agreed shareholders will pay $186 per share for new stock.

SpaceX is yet to receive the money, but it’s expected the deal could be announced by the end of December.

SpaceX requested its latest batch to be operated even closer to the ground for two key reasons:

Reducing debris – SpaceX requested 1,584 of its latest satellites to be authorised for operation at 550 kilometres instead of the 1,110-1,325km of the others. Moving the satellites lower means they can get the same results with 16 fewer in orbit.

Following the recently-approved satellite launches, SpaceX will have a total of 11,943 in orbit as part of its network.