South Korea will start switching to Linux this year 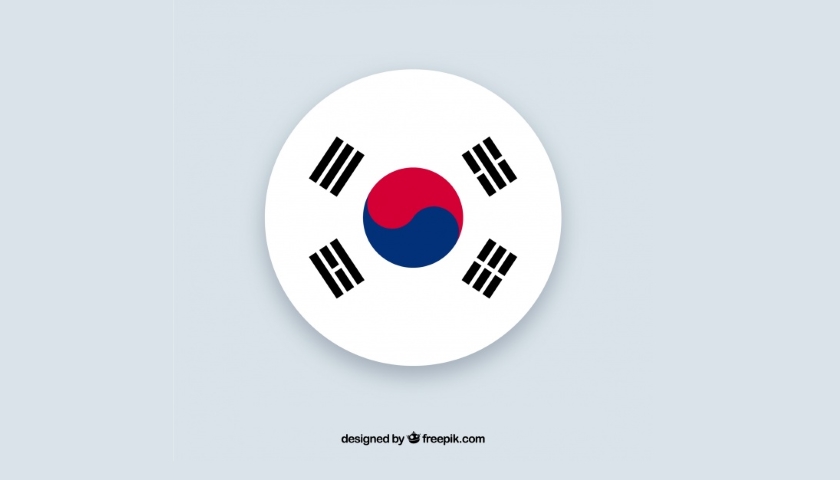 South Korean government has announced that it will switch the computers used in its central government, local governments, and public institutions to Linux-based operating systems starting this year-end.

The Linux-based operating systems planned by the government are Cloud OS, Harmonica OS, and TMAX OS. The government cites the need to update Windows once every five years and the discontinuation of Windows 7 for this move.

Back in April, the South Korean Ministry of Public Administration and Security started a pilot test on Linux-based operating systems for public institutions. The country’s Ministry of National Defense is currently piloting harmonica OS while the postal service is testing TMAX OS.

The program will gradually expand over the years and South Korea anticipates most of its government entities to use Linux-based operating systems by 2026. Special cases in ministries and agencies that depend on Windows will be excluded in the transition.

“Through the introduction of open OS, we will eliminate the dependencies of certain companies and reduce our budget,” said Choi Chang-hyuk, director of the Ministry of Electronic Affairs. “And we will work closely with the relevant ministries to help the government demand for open OS become an opportunity for relevant domestic companies to participate in the market and invest in technology, helping to expand the private cloud market and create a new software ecosystem.

In addition, the South Korean government has plans to implement a Desktop as a Service (DaaS) that will utilize a virtual PC environment running on a private cloud by the second half of 2020. The government will also be removing ActiveX plugins by the end of the year.

With the implementation of DaaS, the South Korean ministry expects to save up to 72% of the cost of buying two independent PCs for business and the internet. With DaaS, a single system can be used to perform both the tasks by accessing a remote PC present at a datacenter. The government will develop security standards and standard models for DaaS and will start pilot tests this October.