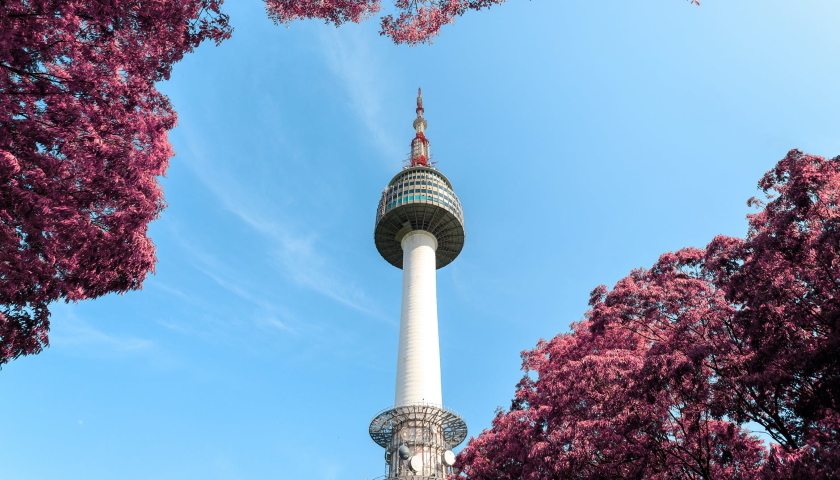 South Korea’s Ministry of Science and ICT has announced it will award 28 GHz and sub-6 GHz spectrum in November to boost the use of 5G-related services across the country, Korean press reported.

According to the report, the frequencies will be available for mobile operators and for companies operating in different verticals.

The ministry said that the allocation of this new frequencies will allow companies to operate 5G networks across various industries and offer new service such as smart factories, healthcare, robotics and smart farms.

Interested firms will have until the end of September to apply for the new 5G spectrum. The length of the licenses ranges from two to five years. The Korean government also said that the 5G spectrum is expected to be allocated by the end of November.

South Korea ended April with a total of 15.15 million 5G subscribers, according to the latest available data from the Ministry of Science and ICT.

5G subscribers at the end of April accounted for 21.25% of the total 71.27 million mobile subscriptions in the country.

The latest figure marks a slowdown in 5G user growth compared with the start of the year. The country added around 671,000 5G subscriptions during April, compared with a net addition of over 1 million 5G users during January.

The country’s largest carrier SK Telecom ended April with a total of 7.07 million subscribers in the 5G segment, followed by KT with 4.6 million and LG Uplus with 3.47 million.

The ministry said it would work with SK Telecom, KT and LG Uplus as well as Seoul Metro to implement a backhaul network based on mmWave 5G for Wi-Fi on the Seoul subway system.

According to the report, the operator will test the technology across a 5.4-kilometer section on Line 2 from Sinseoldong Station to Seongsu Station with network equipment from Samsung Electronics.