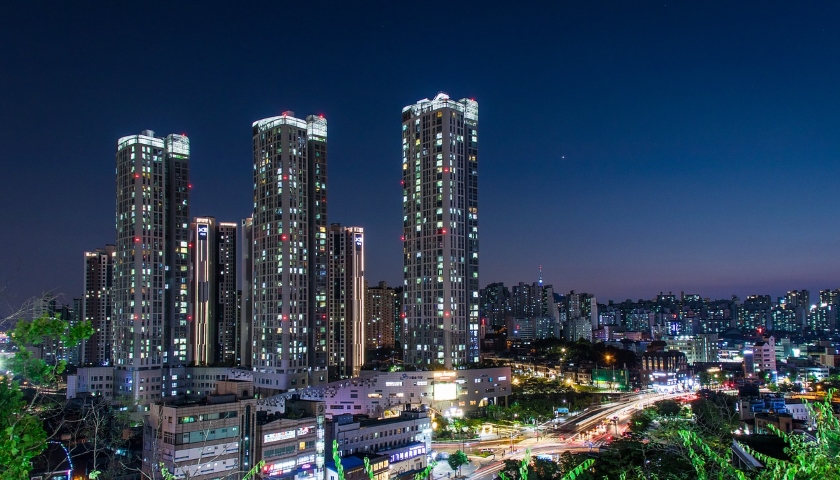 After an initial accelerated demand for 5G, subscriber growth rates fell to 9.3% on a month-to-month basis in November last year, according to the data compiled by the Ministry of Science and ICT.

However, demand for 5G subscriptions seems to be negatively impacted in the last months of 2019 by the lack of the introduction of 5G smartphones, a shortage in marketing budgets and the unstable coverage, according to Korean press reports.

After the commercial launch of 5G services, over 500,000 people subscribed each month hitting a peak in August with 882,831. However, in the following months, adoption started to decline, with 672,248 and 516,048 new subscriptions for September and October respectively.

“There were large sums of money spent for marketing to attract initial 5G customers. Instead of engaging in price competition, now we will focus on enhancing the quality of the 5G network to appeal to customers,” the Korea Times quoted an official from one major telecom company.

“It is difficult to increase the number of base stations and enhance quality in the short run. It will take an estimated three more years to construct more base stations to provide stable coverage. We also encountered a similar problem when we first launched the LTE network,” another major telecom official reportedly said.

The three operators have already deployed approximately 95,000 5G base stations across the country as of the end of 2019.

The three Korean telcos launched limited 5G commercial services in December 2018 as part of an agreement with the ICT ministry to launch simultaneously to avoid excessive competition. The three mobile carriers initially launched the 5G service in limited areas in Seoul

Participant operators SK Telecom, KT, and LG Uplus had a 10-block cap per spectrum band. The telcos paid a total of 3.6183 trillion won ($3.3 billion) for the spectrum, 340 billion won higher than the starting price of 3.3 trillion won.

At the end of last year, the Korean authorities announced plans to nearly double the allocation of 5G spectrum for mobile operators by the end of 2026, making an additional 2,640 MHz of airwaves available.

The ICT government said it aims for Korea to lead the world in terms of spectrum availability, with a target of 5,320 MHz.

The Korean government did not provide specific details on the new bands to be awarded nor the specific timeframe for releasing the new spectrum. However, industry sources expect each operator to be allocated another 300 MHz in the 3.5 GHz band.