Smartphones get the high score in gaming revenue 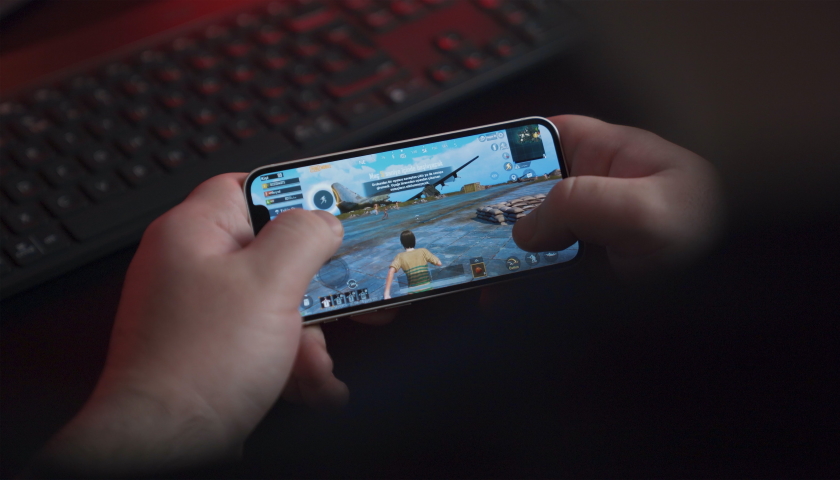 “Since smartphones became technologically capable of operating high-performance games, it has become the most lucrative source of revenue for the video game industry,” commented Rex Pascual, Esports editor at 123scommesse. “As smartphones become even more and more technologically advanced, expect the smartphone market to gain an even larger share of the global gaming market in the coming years.”

The COVID-19 pandemic, which locked much of the world indoors for months, was likely a significant contributor to the growth in gaming. As a result of the spike experienced in 2020, the global games market is actually expected to contract in 2021 by 1.1% to just $175.8 billion, according to 123scommesse.

However, even during this expected contraction, smartphones are projected to come out on top when it comes to gaming revenue. According to the data, smartphone games will experience the highest growth in 2021 with a projection of a 4.7% YoY increase to $79 billion. While the Tablet Games segment is also expected to grow, revenue from Browser PC Games and Console Games is expected to contract in 2021, with Tablet Games having a projected earning of less than $3 billion this year, and Console Games expecting to bring in just under $50 billion in 2021.

Further, cloud gaming, which allows players to run a game on a nearby server and stream it to their devices, continues to grow. Because cloud gaming frees a player from the confines of relying on a device powerful graphics and hardware to play games, more and more games will be played on smartphones moving forward.

In fact, 2021 is expected to be a big year for cloud gaming, with the current revenue outlook coming in at over $1 billion for the first time, about double what it was raking in last year, according to research conducted by Safe Betting Sites. But, Omdia thinks cloud gaming revenue will grow even more than that, hitting $4 billion in 2021, and then tripling to $12 billion by 2025.

Much of the market’s growth can be attributed to advanced connectivity technologies, particularly 5G, which offers the required low latency and high-speed connectivity, as well as the ability to handle the high data demands expected from gaming platform subscribers.