Seoul to use QR codes for smarter management of trash bins 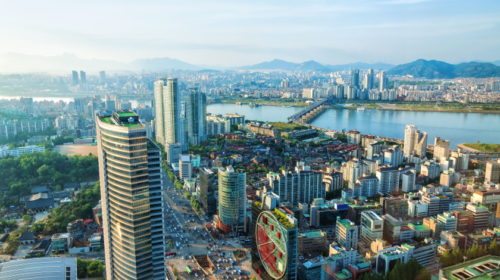 Seoul Metropolitan Government decided to introduce the QR code management system so that everyone in the city can request maintenance work for each bin.

Since July, 243 bins in the district were under management using QR codes.

Seoul Metropolitan Government (SMG) reports there are approximately 5,000 garbage bins within the city. Although each district designated officials to check damages to and capacities of the bin, it was difficult to reflect civil complaints regarding waste bins.

As a result, the SMG decided to introduce the QR code management system so that everyone in the city can request maintenance work for each bin.

Any citizen who finds overloaded or damaged trash bins can scan the QR code and ask the city to empty or fix them.

The city government expects that QR codes will allow the city to respond to issues such as illegal dumping and breaking of bins in a more timely fashion, even when they happen out of working hours.

“Seoul will enhance the urban hygiene through thorough maintenance of trash cans. Attaching individual QR codes to each bin is the very first step we are taking to achieve that goal,” said Lim Mi-Kyung, director of living environment division, SMG.

“We will keep putting our efforts to provide a clean urban environment to our citizens.”