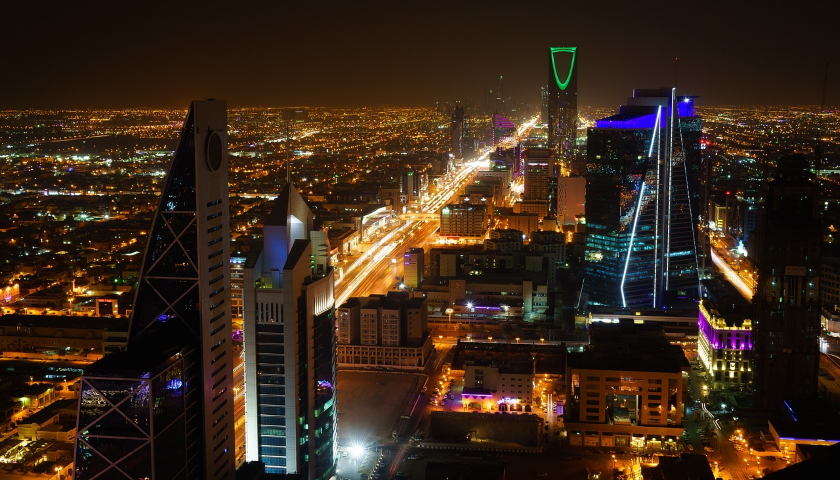 Saudi Arabia is the first country in the Middle East, Europe or Africa to designate all 1200 megahertz of the 6 GHz band for unlicensed use, paving the way for Wi-Fi 6E, which will deliver faster connectivity speeds and improved capacity when compared to both 2.4 GHz and 5 GHz Wi-Fi.

According to a statement, Saudi Arabia’s Communications and Information Technology Commission (CITC) made the decision after significant deliberation, as well as after conducting trials with Wi-Fi 6E equipment provided by Broadcom Inc. and Intel Corporation. The trials achieved 2 Gigabits per second speed in laptop computers, while enabling continued operations with existing users of the 6 GHz band.

Wireless Broadband Alliance’s (WBA) CEO Tiago Rodrigues called CITC’s actions “a clear global milestone,” adding, “Saudi Arabia has set out a leading position for Europe, the Middle East and Africa and raised the bar for the rest of the world. The WBA strongly recommends that regulators in other countries pay close attention to Saudi Arabia’s example of allocating the entire 6 GHz band for license-exempt use.”

He went on to explain that when the full 1200 megahertz is released, it makes possible enhanced flexibility for both indoor and outdoor deployments and clears the way for “the adoption of Wi-Fi 6E and Wi-Fi 7 when that technology debuts.”

Saudi Arabia, which can now claim that it has more than 2 gigahertz of spectrum for Wi-Fi operations, has joined a short, but growing, list of countries that have gone all in with Wi-Fi 6E by opening up the entirety of the 1200 MHz band for its use. The United States Federal Communications Commission (FCC) approved opening up the 6 GHz frequency band for unlicensed use by Wi-Fi 6 technology last April, following by South Korea and Chile in October. More recently, Brazil’s telecom regulator Anatel also voted to release the full 6 GHz band to Wi-Fi last month.