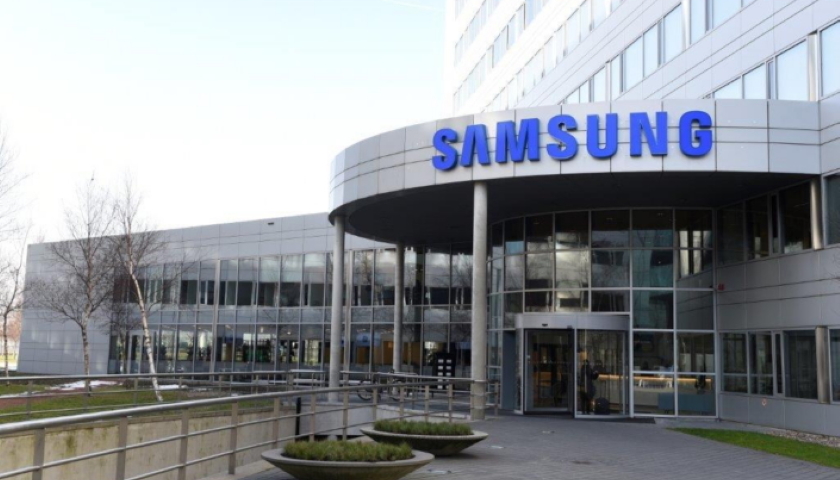 In a release, the company also said it achieved a 5G vRAN speed exceeding 1.5 Gbps on C-Band spectrum. With these results – performed in a demonstration at Samsung’s lab in Korea – the company continues to expand the limits of vRAN performance from low-band support last year, to the mid-band.

Samsung is also currently conducting field trials using these products, and plans to commercialize the solution during 2021.

Samsung’s vRAN, which is already in use providing services on low-band spectrum in the U.S., proved its capability to support Massive MIMO radios through this achievement, the vendor said.

Samsung highlighted that the new solution demonstrates how the company’s vRAN delivers performance parity with traditional hardware-based equipment, while covering spectrum from low-band to mid-band, and supporting both outdoor and indoor radio solutions for both carrier and private networks.

“Operators consistently tell us that RAN virtualization is a priority as they look to accelerate their 5G network and service deployments,” said Peter Jarich, head of GSMA Intelligence. “Samsung’s latest demonstrations will be well-received, signaling that 5G vRAN is a viable option, achieving performance on par with purpose-built hardware.”

Samsung recently announced its complete C-Band solutions portfolio, including macro and micro radios, indoor solutions, network optimization tools as well as te C-Band Massive MIMO radio which has already been commercially shipped to the U.S. The company’s 5G vRAN solution was rolled out during 2020.