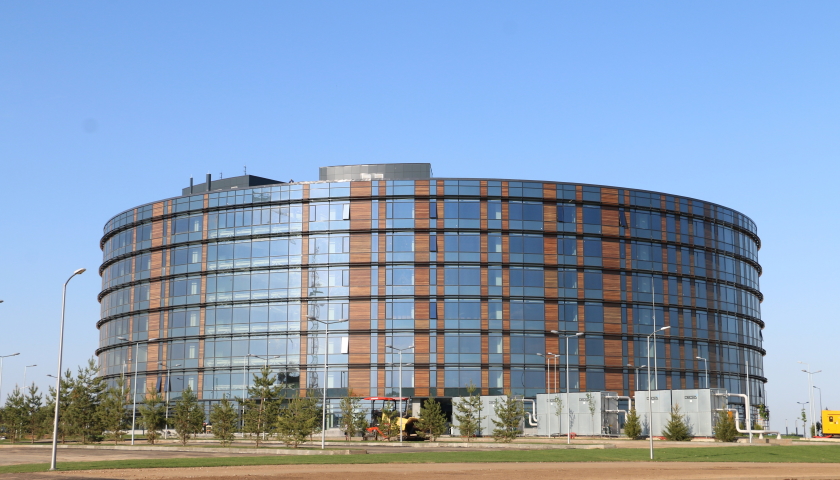 A subsidiary of Russia’s Nuclear Energy Corporation Rostacom is building a data center in Innopolis, Russia.

Rosenergoatom is the Russian nuclear power station operations subsidiary of Atomenergoprom, which itself is a 100 percent state-owned holding company and part of the Rosatom State corporation.

First announced in September 2020, the Rosenergoatom Innopolis data center will have a total capacity of 16MW when complete. The 7,000 s qm data center will sit on a 4-acre plot, and the first phase of development is due to be complete in the second half of 2022.

According to Cnew.ru, construction has started on the data center in the region of Tatarstan to the east of Moscow, and the company is reportedly giving 96.4 million rubles ($1.2 million) to engineering design of the facility to an unnamed and uncontested contractor.

According to a tender, Rosenergoatom has allocated the money to perform engineering surveys, develop design and working documentation for the implementation of the investment project “Data processing and storage center on the territory of the Republic of Tatarstan.”

Last month Rosenergoatom acquired DPC Xelent, a 10MW, 984 rack data center in St. Petersburg, for 2 billion rubles ($26.2 million). The facility will be used both for the own needs of Rosenergoatom JSC and for new and existing commercial customers, of which there are reportedly more than 350.

Rosatom built its Udomlya data center is set on the grounds of the Kalininskaya Nuclear Power Plant in Tver, Russia. Cnews reports the company plans to buy two more facilities in Moscow, and build to build 10 data centers in Russia with a total capacity of up to 300MW.